After Charlottesville, ADL and mayors launch plan to combat hate

Two people stop to comfort Joseph Culver (C) of Charlottesville as he kneels at a late night vigil to pay his respect for a friend injured in a car attack on counter protesters after the "Unite the Right" rally organized by white nationalists in Charlottesville, Virginia, U.S., August 12, 2017.
(photo credit: JIM BOURG / REUTERS)
Advertisement
The US Conference of Mayors and The Anti-Defamation League (ADL) announced Friday a joint plan to fight extremism and bigotry and promote justice and equality in response to the violence protests which rocked Charlottesville, Virginia, last week.More than 200 mayors from across the country representing the Conference of Mayors have so far have pledged to implement the plan in partnership with ADL. These include both Republicans and Democrats. Under the 10-point Compact to Combat Hate, Extremism and Bigotry, mayors commit to: vigorously speak out against all acts of hate; ensure public safety while protecting free speech and other basic constitutional rights; punish bias-motivated violence to the fullest extent of the law; encourage more anti-bias and anti-hate education in schools and police forces; support targeted communities and bring together civic and community leaders to build trust; encourage community activities that celebrate their population’s cultural and ethnic diversity; encourage residents in their communities to report hate incidents and crimes; and ensure civil rights laws are aggressively enforced and hate crimes laws are as strong as possible.“What happened in Charlottesville last weekend reminds us all that violent hate and racism are very much alive in America in 2017,” said Tom Cochran, CEO and Executive Director of the US Conference of Mayors. “For decades, America’s mayors have taken a strong position in support of civil rights and in opposition to racism and discrimination of all kinds. At this critical time mayors are doing so again through this compact in an effort to combat hate, extremism and bigotry in their cities and in our nation. ““Charlottesville made clear that we have a lot more work to do in our communities and we can’t wait a minute longer to step up our efforts,” said Jonathan Greenblatt, ADL CEO and National Director.In a conference call with mayors and reporters, Greenblatt drew parallels between the lynching of American Jew Leo Frank in 1915 and recent events in Charlottesville, describing the similarities as "eery." 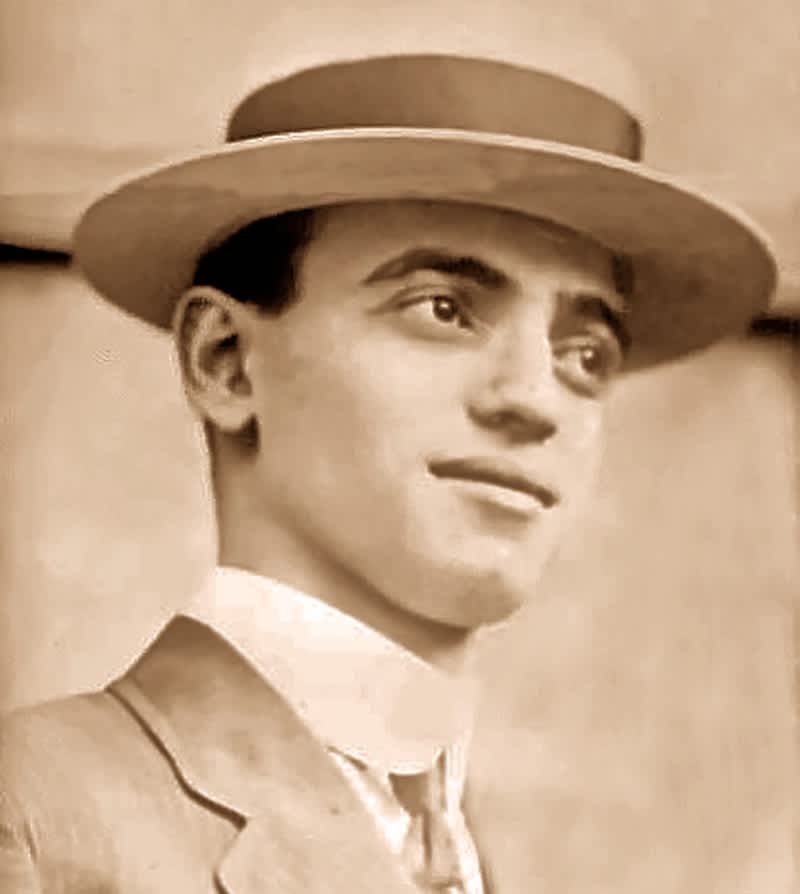 "Events in Charlottesville once again showed us we have much to do to bring Americans together," he said, stressing that his organization is ready to "redouble our efforts.""In the past week we have seen hatred at its ugliest," said Mayor Shane Bemis of Gresham, Oregon. “As a Republican mayor, I can tell you right now that President Trump’s actions, and inactions, have consequences..." he continued, charging that "Trump has divided us to nearly historic proportions and doesn’t seem to be bothered by that."“Terrorism by white supremacists, like what took place in Charlottesville, is a clear and present danger to America’s cities,” said Austin Mayor Steve Adler. “Mayors are eager to join with the Anti-Defamation League to fight hate, and I’m honored that Mayor Landrieu asked me to help lead a coordinated campaign across this country to promote the Mayors’ Compact to Combat Hate, Extremism and Bigotry. Only the Statue of Liberty should be carrying a torch these days, and her message of respect must echo in America’s cities where this battle is being fought.”