Staying with the brand

Jerusalem Waldorf Astoria general manager Guy Klaiman loves his hotel because it proves that Israel can compete with the rest of the world in hotel luxury, quality and service. 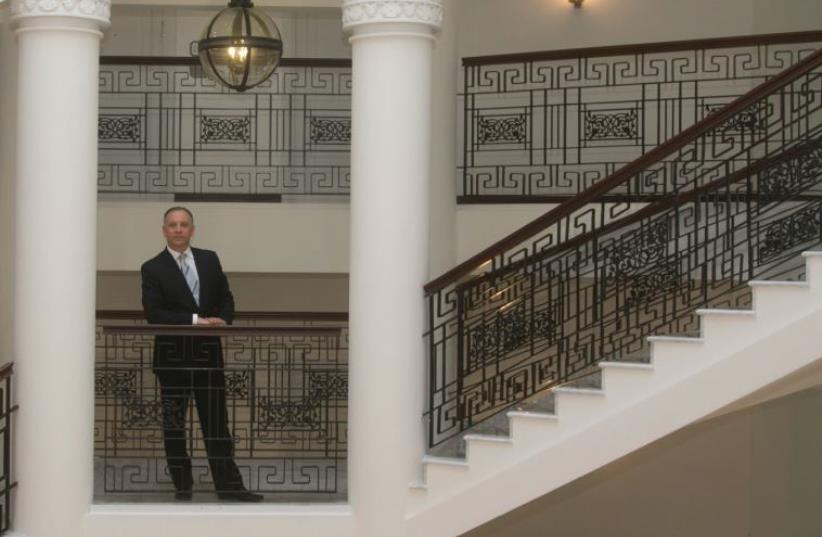