Izzy Tapoohi spotlights some of the factors contributing to the phenomenal success and value of Israel Bonds. 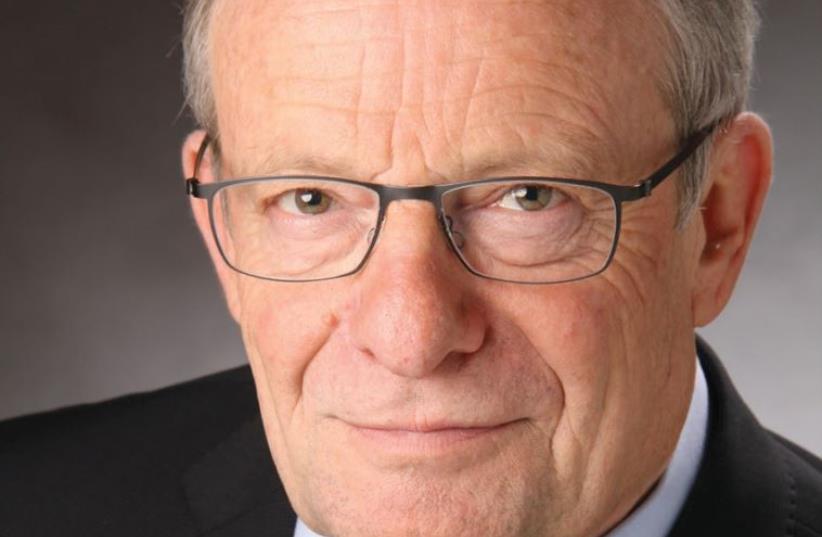 Izzy Tapoohi is speaking at The Jerusalem Post's Annual Conference in New York on May 22. Click here to register for the conference.