Despite all eyes on Iran, quiet activity on Palestinian track still taking place

A forum of the US, Russia, EU and UN met in Amman to discuss how to preserve the two state solution. 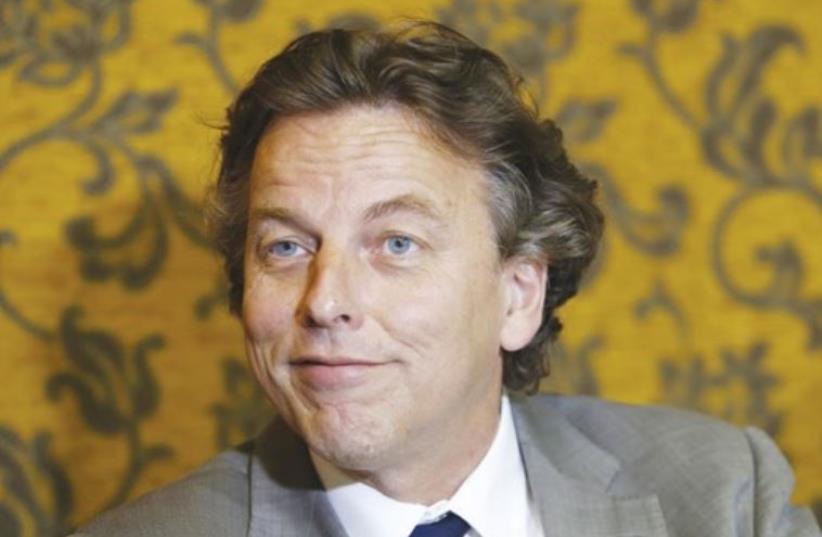 Dutch FM Bert Koenders
(photo credit: REUTERS)
Advertisement
While all the diplomatic focus in Israel is currently on the Iran nuclear deal, there is still activity on the Palestinian diplomatic track.For instance, on Monday and Tuesday envoys of the Middle East Quartet – a forum of the US, Russia, EU and UN – met in Amman with Jordan’s Foreign Minister Nasser Judeh and National Security Adviser Abdullah Wreikat to discuss, according to a statement they put out, “how to preserve the two state solution, and how to create conditions that will enable the parties to return to meaningful negotiations.”According to the statement, the Quartet envoys “underlined the important role of Jordan in achieving a sustainable and just Israeli-Palestinian peace, and noted the importance of the Arab Peace Initiative for a comprehensive resolution to the conflict.”France, which is considering bringing a resolution establishing the parameters of a Middle East accord based on the 1967 lines to the UN Security Council, is interested in widening the Quartet framework, so that it includes a number of individual European states, as well as some Arab ones to support the process.The Quartet envoys also discussed in Amman how to advance steps on the ground in the territories to support the Palestinian economy by strengthening investment in the private sector, the rule of law, and movement and access.In a related development, Dutch Foreign Minister Bert Koenders visited the Gaza Strip briefly on Wednesday.He did not meet any Hamas officials.Before going to Gaza he inaugurated a new scanning machine at the Kerem Shalom crossing, donated by the Netherlands, intended to expedite the security checks for trucks entering and leaving the Strip.Next Monday, Koenders will be one of the 28 EU foreign ministers scheduled to participate in the monthly EU Foreign Affairs Council, where the Middle East diplomatic process is to be discussed. Israel is expecting that the meeting will end with a statement on the diplomatic process, though it is not expecting any dramatic announcement.