IDF source: We don't know if Israeli who went missing in Gaza is dead or alive

"There is contradictory and partial information on whether he's alive," source says of Avera Mengistu. 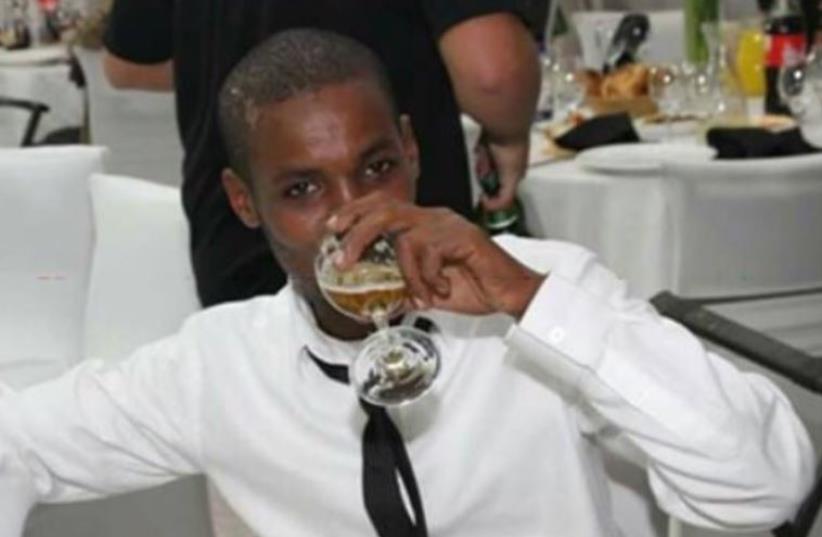 Avera Mengistu
(photo credit: Courtesy)
Advertisement
The defense establishment does not have any information on whether Avera Mengistu, the Israeli citizen that crossed the border into Israel ten months ago, is alive or dead, a senior official in the IDF General Staff told reporters in a briefing on Monday."There is contradictory and partial information on whether he's alive, the source said.Discussing the possibility of a prisoner swap, the source said, "I differentiate between a soldier and a citizen." He said that Israel must not "play into the hands of Hamas, which behaves cynically." In addition to Mengistu, a Beduin youth also crossed the border into Gaza several months ago. The defense establishment is also unaware of his fate.Hamas is also holding the bodies of two IDF soldiers, Oron Shaul and Hadar Goldin, who were killed in Gaza during last summer's Operation Protective Edge.