It was ‘hurry up and wait,’ but there’s a decade of quiet in North 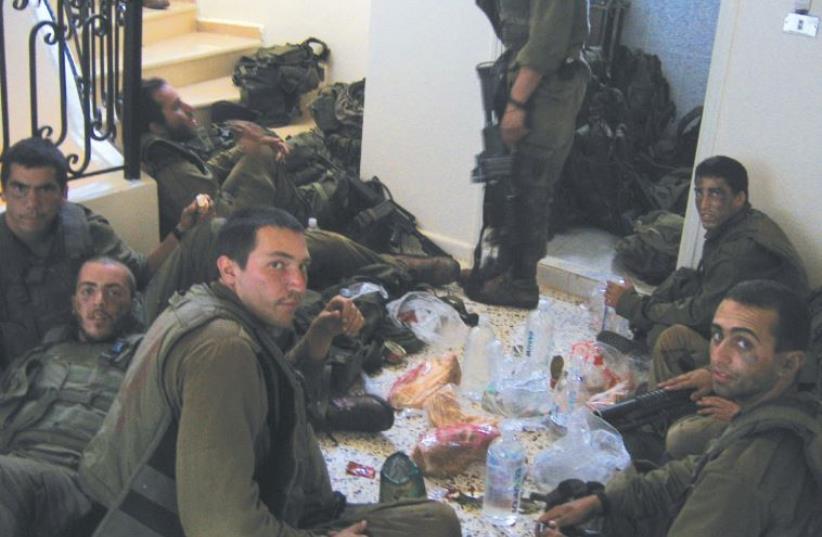