Kafr Kasim: Echoes of the massacre Ben-Gurion tried to hide

Sixty years after Border Police officers shot dead nearly 50 Arabs, a Jewish civilian recalls how he risked everything to expose the atrocity to his young nation. 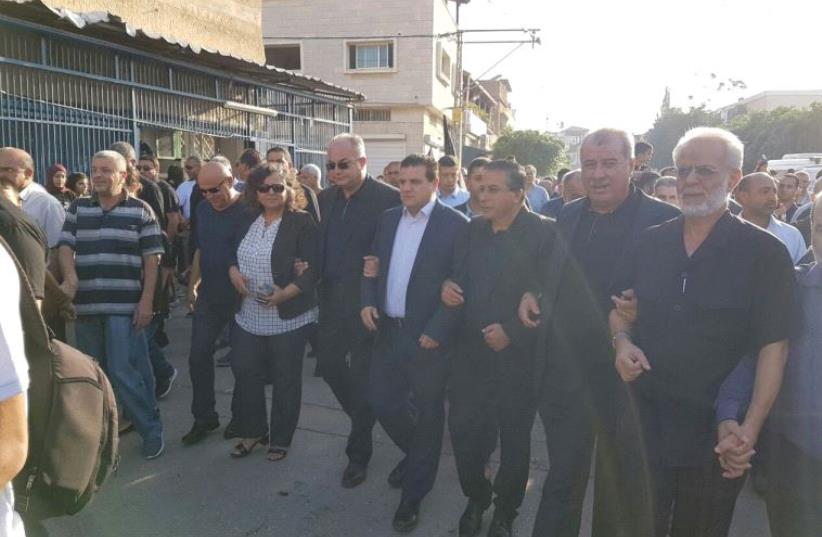