The claim that Khalil belonged to the FSA contradicts the assertions that Khalil was one among numerous Islamist militants operating on the Golan with Israel's support. 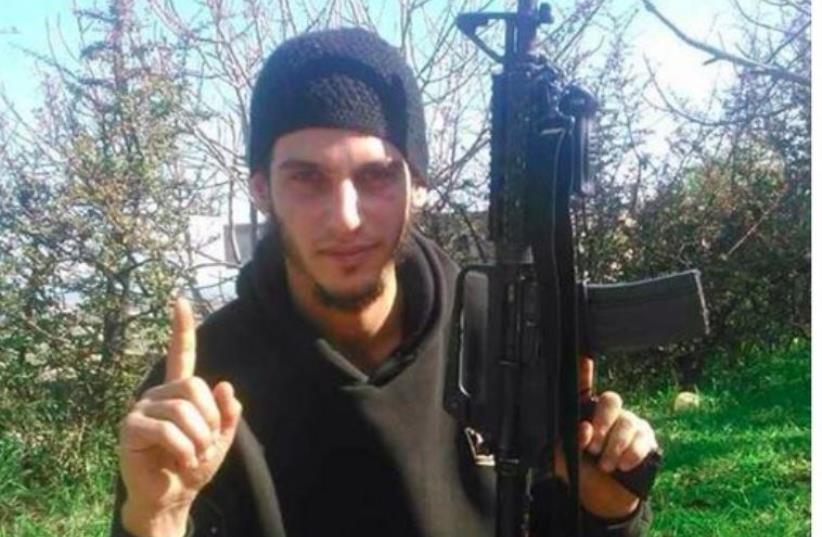 Muntar Khalil, allegedly the Syrian miliant killed by a Druse Mob who attacked the ambulance carrying him earlier this month
(photo credit: FACEBOOK)
Advertisement
Nearly a week after the murder of an injured Syrian national by a Druse mob near Majdal Shams, some light has been shed on the identity of the victim.According to sources inside the Free Syrian Army, who released a picture on Saturday, the man killed while being transported by an IDF ambulance for medical treatment was Muntar Khalil, one of their own. The militia's statement included a picture of Khalil, and states that he was the injured man killed in the incident. It further reads "may God bless and accept the martyr." From the picture it is clear that Khalil was a pious Muslim who wore a beard and gesticulated towards God. The claim that Khalil belonged to the FSA contradicts the assertions of many Israeli Druse, who suggest that Khalil was one among numerous Islamist militants operating on the Golan that Israel has provided medical assistance to.Israel's Druse community has been vocally concerned by events transpiring across the border in Syria, where many have family. Earlier this month members of al-Qaida's Nusra Front affiliate, carried out a massacre of 20 Syrian Druze, sparking outcry and fears of genocide against the religious minority. The FSA are considered a moderate faction among the many opposition groups fighting Syrian president Bashar Assad and has been on the receiving end of weapons caches sent by the US and Saudi Arabia.