Palestinian NGOs accuse Israel of death threats at The Hague

Israeli Ministry of Foreign Affairs spokesperson Emmanuel Nashon said "We do not react to such preposterous allegations." 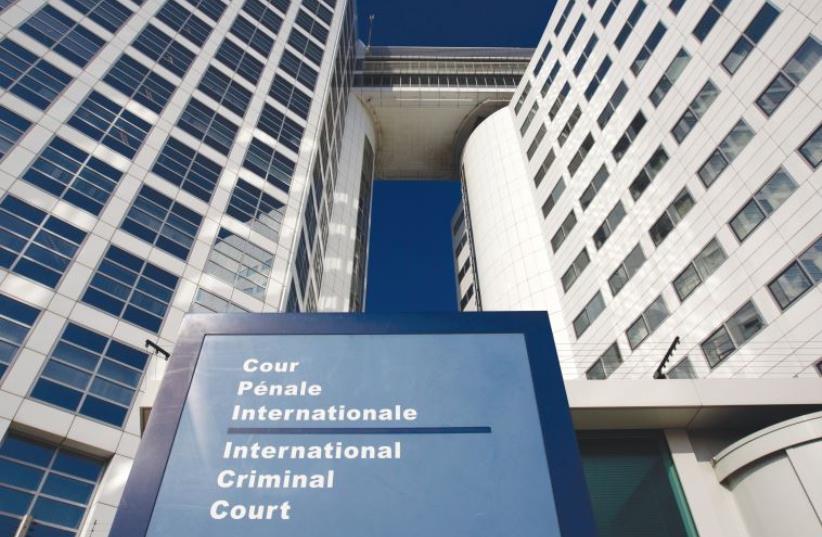 The International Criminal Court in The Hague, Netherlands
(photo credit: REUTERS)
Advertisement
After months of harassment, Al Jazeera reported that human rights groups have accused Israel of being behind ongoing threats against their representatives at the Hague. “This is a very organized and advanced campaign,” Shawan Jabarin, the director of Al-Haq, a Palestinian NGO based in Ramallah, told Al Jazeera. “The goal is to stop us [from] dealing actively with the [International Criminal Court]. They want to plant fear on our side... when it comes to accountability [and] when it comes to advocacy work.”Jabarin claimed that “Israel is behind it. Criminals, all the time, they are afraid. When you start searching and looking to identify them, they will become afraid. For them, it’s easy to defeat politicians, but it’s not easy for them to defeat the human rights defenders.”The program director at Palestinian policy network Al Shabaka, Alaa Tartir, concurred with the allegations, telling Al Jazeera that the campaign is “an act of fear, first and foremost.”He noted that the number of Palestinian organizations working together with the ICC is a “worrying sign for Israel and its friends, so this is why they are doing what they are doing now.”In response to Al Jazeera’s inquiry regarding the accusation, Israeli Ministry of Foreign Affairs spokesperson Emmanuel Nashon said, “We do not react to such preposterous allegations.”Nada Kiswanson, a legal researcher at Al-Haq, said the threats began early this year, and have continued on a regular basis since.“My channels of communication have been totally compromised,” Kiswanson told Reuters, adding that she had received death threats by e-mail, via family members, and in the form of flower deliveries to her home with accompanying messages.When she purchased an anonymous prepaid cellphone number, she received a threat on it a day later. Messages had come in Dutch, English and “broken Arabic,” she said.The Jordanian-Swedish citizen had also been called on a family member’s prepaid Jordanian number while staying in the country, while a relative in Sweden had been called and told that Kiswanson would be “eliminated.”Human rights organization Amnesty International said it was forced to temporarily close its office in The Hague for security reasons, after an employee’s personal e-mail was hacked and used to send Kiswanson a death threat.Since the start of 2015, the ICC has been conducting a preliminary examination of possible crimes committed by both sides in the Gaza conflict, in which more than 2,000 people died. Israel, which rejects the court’s authority, put its dead at 67 soldiers and six civilians.Reuters contributed to this report.