Security and Defense: A port for Gaza – in Sinai?

Dr. Asaf Ashar, a leading port and shipping international expert, tells ‘The Jerusalem Post’ why setting up a port for the Strip in Egypt is the most practical – and secure – solution 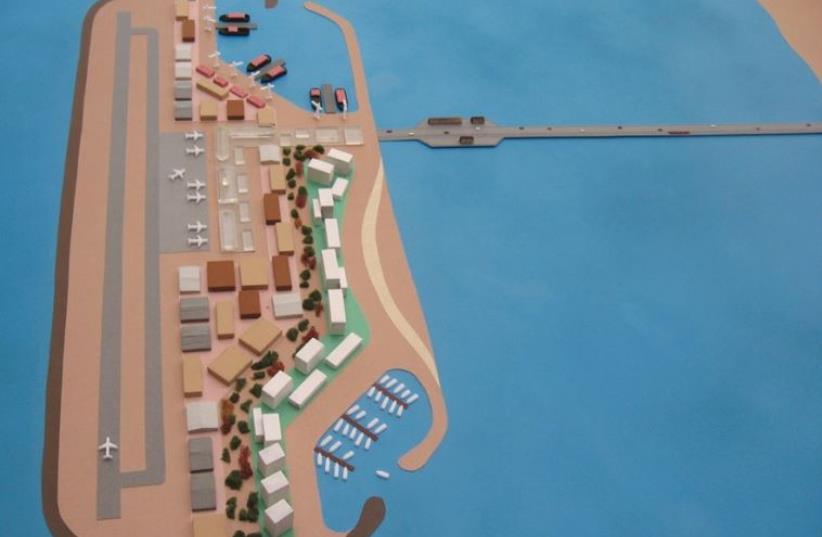