'Enough:' Abbas explains why, despite everything, he wants peace

Amid the current wave of terror, the PA president insists that his security forces are trying to prevent an escalation and warns that diplomatic efforts against Israel will resume. 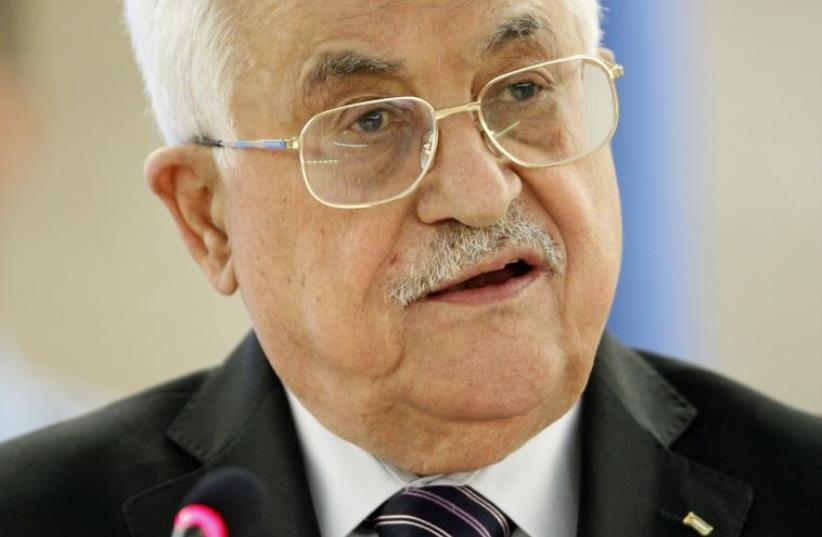