The findings at V2 landing sites can tell researchers more about the World War II V2 rockets and where they were made.

A team of expert archaeologists began excavating a detonation site of a German V2 rocket detonation in St. Mary's Platt last week in an attempt to learn more about the bombs used by the Germans in World War II.

The project is being led by brothers Colin and Sean Welch, who run Research Resource Archaeology, and they were able to discover from archive records where the rocket detonated on February 14, 1945.

"When V1 and V2 rockets first landed, the authorities examined every crash site very thoroughly in order to learn as much as possible about these new weapons, said Colin. "But by February 1945, they were less of a novelty and received less attention."

Research Resource Archaeology has been investigating V2 crash sites around England for ten years, but Colin said that the St. Mary's Platt site was perfect for their purposes because it is away from buildings and there were no injuries or deaths as a result of the explosion.

"It means we can dig unfettered by any unpleasant thoughts - these were after all terror weapons that brought with them a lot of misery," he said. 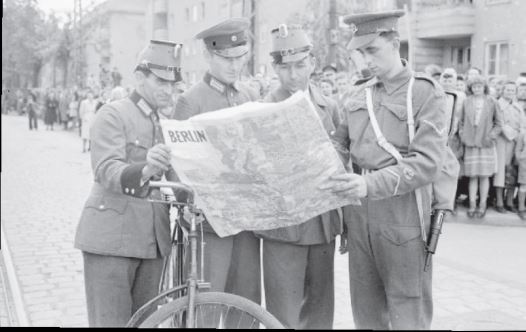 Another reason the site is interesting to the archaeologists is that the crater left from the impact is larger than in other recorded explosion sites.

The researchers hope to find fragments with a manufacturer's code, which would tell them where they were made. This is important to the team because Research Resource Archaeology theorizes that Hitler's rockets were manufactured in factories around the Reich and not in Nordhausen as was previously thought to be the case.

In their work over the years, the team has learned that in some detonation sites, there is a second crater under the first that has not been excavated.

"Having studied a V2 impact site at Lynsted with a major excavation defining the original crater profile, we could not understand how the four tons of rocket had basically disappeared on impact with little evidence," said Colin.

"This led us to decide to excavate a second time and to travel deeper - then we discovered that there were finds situated as low as 9.5 meters below the recorded level.

"We then began to realize that the detonation 'train' of the one tonne of explosive at the tip of the rocket, while described as being instantaneous, was not supersonic - it could not keep up with the missile traveling at 3.5 times the speed of sound, so the detonation only happened after the V2 had entered the ground at some distance."

The dig was expected to last three days.