Two runes were unearthed in December in the Norwegian city's Medieval Park. While one probably indicated the name of its owner, the other included a well known Christian prayer.

Two artifacts with runes inscribed on them were discovered in late December in an archaeological dig in Oslo's old town, according to the Norwegian Institute for Cultural Heritage Research (NIKU).

The first inscription was unearthed on a bone and included the letters "basmarþærbæin." The inscription is the first one of its kind to be discovered in 40 years. the 13-letter inscription has two possible meanings, according to runes and iconographs expert Professor Kristel Zilmer of the University of Oslo.

The first meaning indicates the owner of the bone. in Old Norse, the word "bein" means bone. "Mar" may be the name of the bone's owner, and "Bas" could be a version of a nickname meaning "boat." The meaning of the inscription would then be "Boat-Mard's bone," according to Zilmer.

The second possible meaning is "barn goat's bone," which may indicate the animal from which the bone was taken. The bone's actual source has not yet been analyzed, but it seems to be a horse or cow and not a goat, so this inscription is enigmatic and may even be humorous, Zilmer explained.

The second finding was a piece of wood with letters on three of its sides. Unlike the bone, the inscription on the first side has a clear meaning, as it had a well-known religious connotation. The fist side included the words "manus" and "domine" (or "domini") and are part of a Latin prayer, "Into your hands, O Lord, I commend my spirit” whose words according to tradition were uttered by Jesus right before his death on the cross. 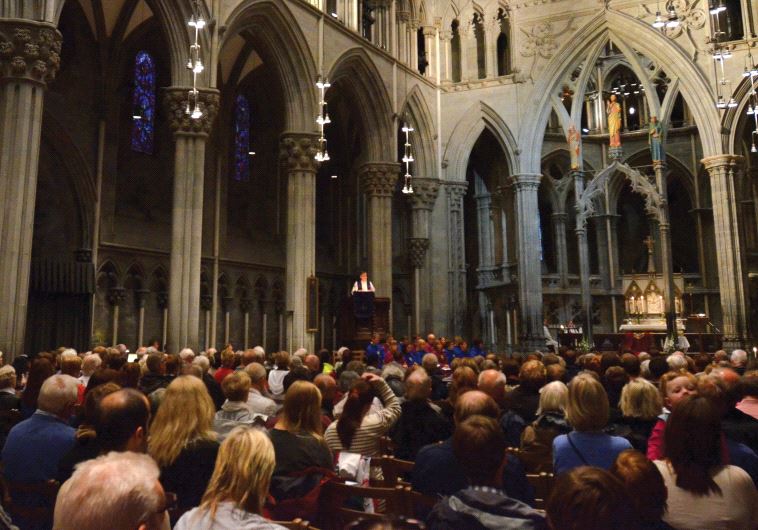 The other two sides were less revealing. On one the name Bryngærðr was written, while the latter included eight letters whose meaning in Old Norse was "it is true."

The importance of this inscription is its striking resemblance to a finding from a Norwegian church that said, "May the holy Lord hold (His) hand over Brynjulfr’s spirit. May it be true."  The items were discovered during excavations at a site called the Medieval Park. Their origin is unclear but similar findings have been dated to the period between 1100 and 1350. According to NIKU, they are important additions to the understanding of life in medieval Oslo.