The Harvard Crimson newspaper endorsed Boycott, Divestment and Sanction (BDS) and the Harvard chapter of the Palestine Solidarity Committee.

A seal hangs over a building at Harvard University
(photo credit: Reuters)
Advertisement

Dershowitz and dozens of other Harvard graduates convened an urgent Zoom meeting following the student newspaper’s endorsement of the Boycott, Divestment and Sanctions movement and the Harvard chapter of the Palestine Solidarity Committee, a Harvard student organization that supports Hamas.

“Harvard is a microcosm of the unprecedented rise of antisemitism spreading across North American university campuses,” Dershowitz said.

He told the Zoom meeting they deceptively hide behind advertised principles of justice, equality and peace but call for the elimination of Israel through a chant at Harvard and 225 other university campuses across North America: “From the river to sea Palestine will be free.” 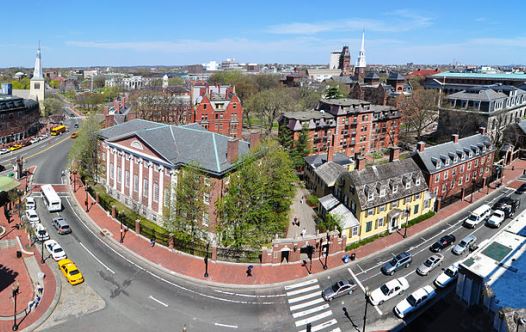 “Both BDS and PSC agendas drive an ideological war, seeking the annihilation of sovereign Jews in Israel in the name of human rights,” Diker said.