From Startup Nation to Digital Nomad

By REUVEN KORET
MARCH 5, 2017 07:01
Advertisement
If Israel is deservedly the world’s premier Startup Nation, powered largely by small teams of IDF-trained twenty-somethings powered by can-do Israeli chutzpah or fueled by guardian angels or world-class VCs, then Chiang Mai is a high tech hub of a different color, culture, and character. Here in a laid-back urban paradise under the hazy tropical mountains of northern Thailand, another breed of twenty-somethings, supplemented by a smattering of veteran entrepreneurs and expats, has gathered to create and build Internet businesses under the bootstrapping banner of Digital Nomads. 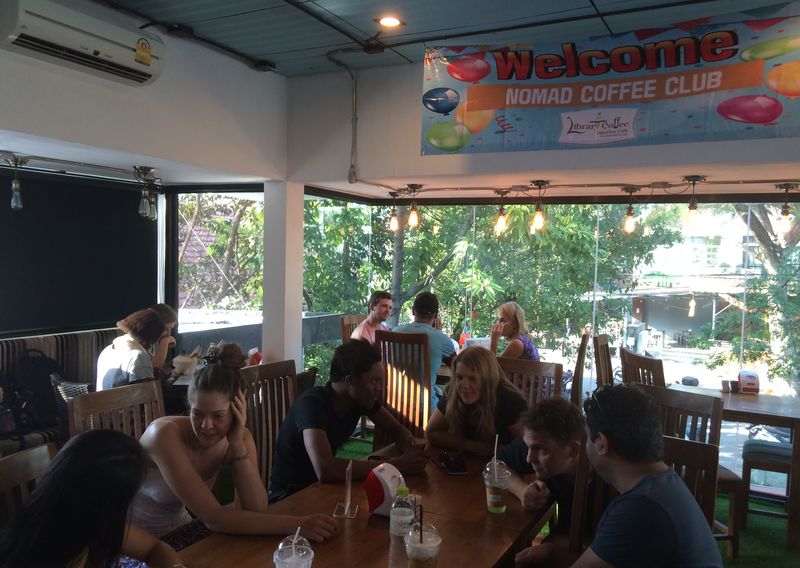 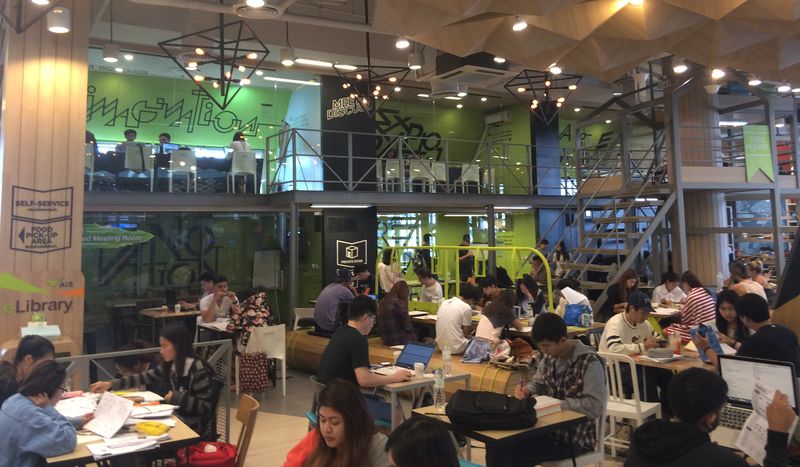 Good Coffee, much of it locally grown, is priced high relative to the omnipresent cheap eats like pad thai and the local noodle specialty of khao soi. A good cup will typically cost almost two bucks but those in the two have their secret places at half that cost. And then there’s Starbucks, but even at three bucks a cup they still outdo their Israeli counterparts. Indeed, many a nomad eschews the coworking spaces for little cafes with fast internet scattered around the neighborhood.
For all its charms, all is not perfect in this urban paradise. While Internet infrastructure is at Israeli levels, the transportation, water, and electricity grids have not kept pace. The streets are cluttered with a mess of electricity wires, the scent of raw sewage competes with the scent of durian fruit and frying pork. 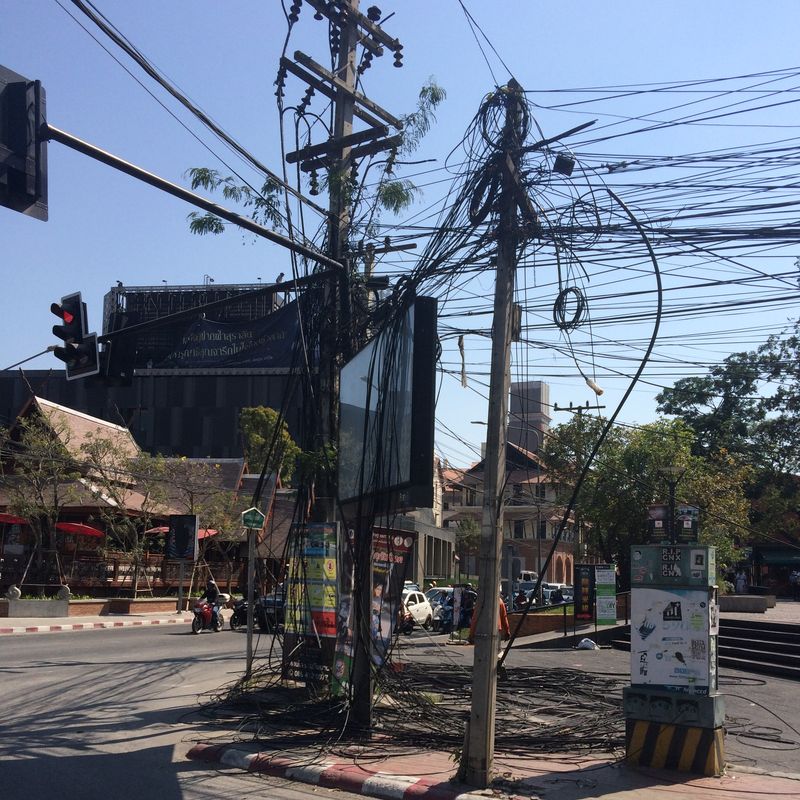 You still can’t drink tap water, and well-fed rats scurrying under street food stands in the Nimman evening are not an uncommon sight. As are their flattened corpses in the roads which municipal sanitation workers can't be bothered with. Take your life in your feet dodging exhaust spewing tuk-tuk taxis and a roaring army of scooter-riding daredevils. Bike lanes? Zebra crossings? In your dreams.
Yet the nomads keep coming in droves, and even citizens of the Startup Nation are opting to sojourn in this northern discount location in the Land of Smiles rather than feel confined to the overpriced land of Milk and Money. More and more startup-ists are reaching the conclusion that Chiang Mai offers the best combination of price and performance anywhere in the world – the best bang for the baht --validating on a human scale the big data number crunching of Nomad List.