He penned more than 130 hits for IDF entertainment troupes and his songs were played on the radio and TV stations.

Israeli songwriter and poet Yoram Taharlev passed away at age 84 on Thursday after dealing with a serious illness.

He was born in Kibbutz Yagur in 1938. His parents both came from Lithuania and arrived in Israel at a young age. Taharlev's father also began writing poems and plays as a boy.

Taharlev remained at the kibbutz until age 26, later moving to Tel Aviv, which is when his career as a lyricist took off.

He wrote lyrics for hundreds of songs that were recorded by Israel’s top groups and vocalists. He penned more than 130 hits for IDF entertainment troupes and his songs were played on the radio and TV stations, according to Taharlev's website.

The funeral is on Friday at 11 a.m. at Kibbutz Yagur in the north. The end of the funeral service is to be held at the Habima Theater.

Prime Minister Naftali Bennett, upon hearing of Taharlev's passing, said that "His songs have accompanied the country for years - sadly and happily, in times of war and peace. He passed away, but his work will remain with us forever. May his memory be a blessing." 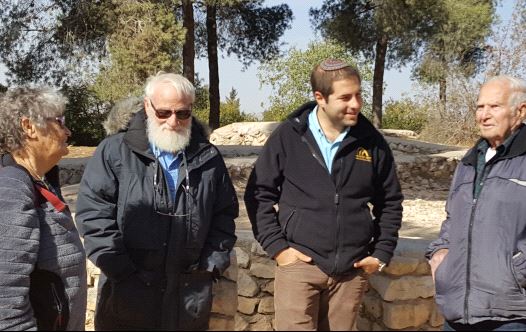 President Isaac Herzog tweeted: "My heart aches with great pain with Taharlev's passing. The lyrics of his songs and writing will continue to illuminate our path and tell our story."

Leader of the opposition Benjamin Netanyahu said that "Taharlev's works are woven into the story of the establishment of the State of Israel. Many songs have inspired and contributed to the heroism of the IDF. Yoram has left but his melody will continue to accompany us for generations."