Starting from November 26, Germany, Italy and Greece will become orange.

Israel will put Germany, Italy, Greece and several other countries under travel warning – designated orange – beginning November 26, but no nation will be put under a travel ban, or a red designation, at the moment, the Health Ministry said on Thursday.

According to the ministry, the other countries that will become orange next Friday are Bhutan, Chile, Guatemala, Kosovo, Luxembourg, South Korea and Vietnam.

The practical consequence of the change in status between yellow and orange only prevents tourists who are considered partially vaccinated from traveling to Israel within the tour groups’ outline. However, the ministry warns that it is possible for orange countries to become red.

All countries that are not classified as red or yellow are automatically considered orange. 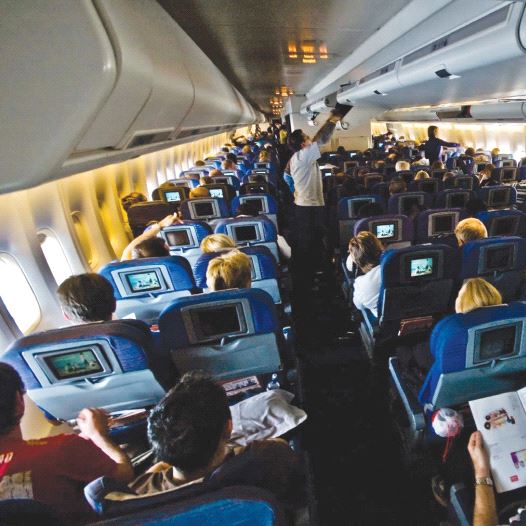 In the past few days, several health officials have hinted at the possibility that some nations would be labeled as red in light of the increase in morbidity in several parts of the world, including in many European countries.

A country is classified as red if a variant of concern is common there, if more than 2% of travelers entering Israel from that nation are infected (based on at least 5,000 travelers a month), or if the corona doubling rate in that location stands at 2 or more.

According to the recommendation issued by the committee monitoring the status of foreign nations, that designation will not happen at this stage.

Different sets of travel rules apply to different countries based on their color.

When a nation is considered red, Israelis cannot visit there unless they obtain permission from a special governmental committee, and those who come back need to quarantine even if they are fully vaccinated.

In addition, foreign nationals from those countries are not allowed to travel to Israel, regardless of their vaccination status.

Israelis may travel to orange and yellow countries, and if they are considered fully protected (inoculated twice within the previous six months, vaccinated with a booster, recovered with one shot, or recovered within the past six months), they do not need to quarantine when they return.

Fully protected tourists from both groups of nations can also enter the country, and in the case of yellow states, also those who travel in tour groups and are vaccinated only twice and earlier than six months.

The ministry’s statement did not clarify when the new classification would come into effect, but a spokesperson said that it would begin on November 26.