Bezeq entered the fiber market late because they waited to receive regulations, so now they’re waiting to close gaps with competitors.

There are too many stringencies in the Israeli communications market, Bezeq board chairman Gil Sharon told Maariv.

The Communications Ministry made several regulatory changes to help consumers but the sector is heavily monitored in every aspect starting with television, mobile and the market for phone lines.

The supervision should be loosened a little, according to Sharon. "Bezeq does what’s necessary, and tries to explain their position on each issue."

At Bezeq, which is managed by Ran Guron, they admit that the rates for internet and mobile services are high compared to competitors. They explain the gap is due to the brand, service and reliability.

Sharon said that thanks to the expansion of fiber infrastructure to 1.5 million households, Bezeq charges a justified price premium. Bezeq entered the fiber market late because they waited to receive regulations, so now they’re waiting to close gaps with competitors. 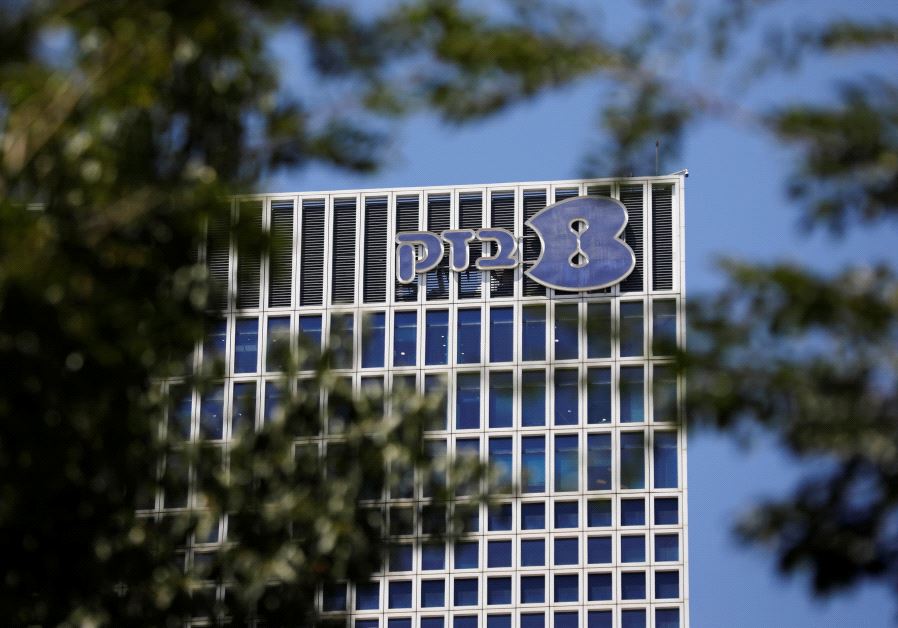 Sharon stated that Bezeq presented strong financial results this quarter, which stand out positively against the background of the economic challenges in the world and in Israel, and testify to the successful implementation of its growth strategy.

Bezeq continues to invest in infrastructure and savvy financial management. Sharon emphasized the changes made at the senior management level: Ran Guron was appointed CEO of Bezeq, Ilan Segal as CEO of the subsidiaries and Ron Gelb as CEO of Bezeq International.

Bezeq earned NIS 314 million in the third quarter, an increase of 6.4% compared to the corresponding period. From the beginning of 2022, Bezeq earned NIS 946 million, an increase of 5.3%. Revenues increased by 5.6% to NIS 2.26 billion. The net debt decreased by 600 million shekels to 5.64 million shekels. The number of customers connected to Bezeq's fiber network is 233,000 and in the third quarter, record recruitment of approximately 51,000 customers was recorded.

CEO of the subsidiaries Ilan Siegel stated that Pelephone ended the quarter with revenues from services of NIS 467 million. The three subsidiaries are leading moves that affect the market. Yes is the largest internet-based TV company in Israel. Within a year it added more than 100,000 subscribers. Pelephone continues to grow in subscribers, and there are already 753,000 customers who are on fifth-generation packages.

Pelephone's profits jumped 117% this quarter to NIS 50 million. From the beginning of 2022, profit amounted to NIS 152 million. Revenues increased by 12% to NIS 608 million. The company has 2.67 million subscribers. The revenues of the Yes television company decreased by 0.9% to NIS 315 million. The profit from the beginning of the year dropped to NIS 12 million. In the third quarter, a zero loss was recorded compared to a profit of NIS 29 million in the corresponding period.

Bezeq International's profits increased by 60% to NIS 16 million. Since the beginning of the year, the profit has doubled to NIS 26 million. Revenues increased by 8.4% to NIS 311 million.