‘Allergic youngsters in danger in pre-schools’

Aides for babies and toddlers in caregiving frameworks are not the answer to protecting them from anaphylactic shock. 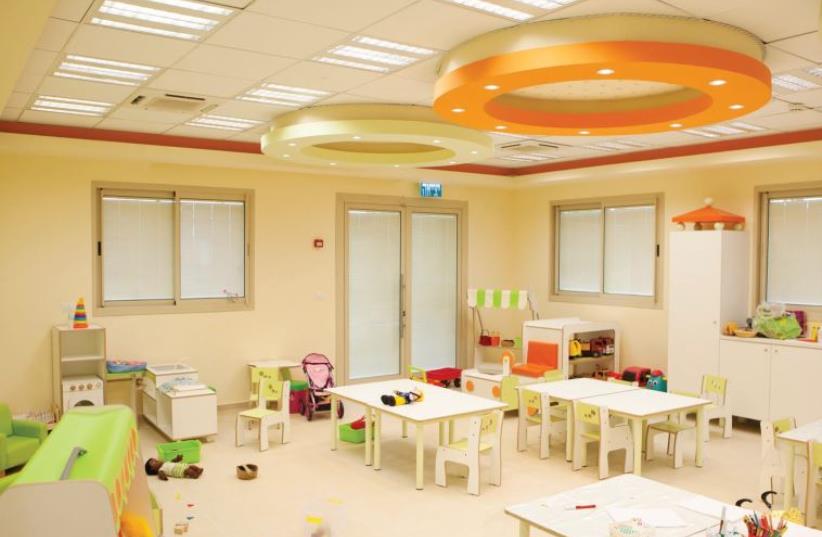 Kindergarten of Dreams, near Ramat Gan
(photo credit: GADI OHAD)
Advertisement
Babies and toddlers who suffer from life-threatening allergies and attend preschools are not adequately protected by aides, according to speakers at a discussion of the subject Tuesday in the Knesset Special Committee for the Rights of the Child.It costs NIS 100 million a year to employ the aides, but they are not trained to deal with medical problems.Committee chairwoman Yifat Shasha-Biton said that “in the present situation, the children are exposed to dangers. We must establish a program that will include training for the aides, who are on duty only 12 hours a week.”Health Ministry official Miri Cohen said that “a few days ago, a little boy had an anaphylactic shock attack, and even his mother did not know he was allergic. Fortunately, an ambulance that arrived in time had EpiPen syringes to deal with the problem.” There is one aide per six allergic children.Lihi Shalpin, the mother of an allergic toddler, said: “My child has an assistant for two hours a day. It’s not the solution, because there is not enough awareness and training.”Shasha-Biton said she had received complaints from parents of institutions that would not accept babies and children suffering from allergies.” She called on the Labor and Social Services Ministry to prepare a plan that would solve the problem.