Rabbi Yeshaya Haber discussed the kidney donation that he himself received and which opened his eyes to the issue, how he helped more than two hundred people in Israel to donate a kidney. 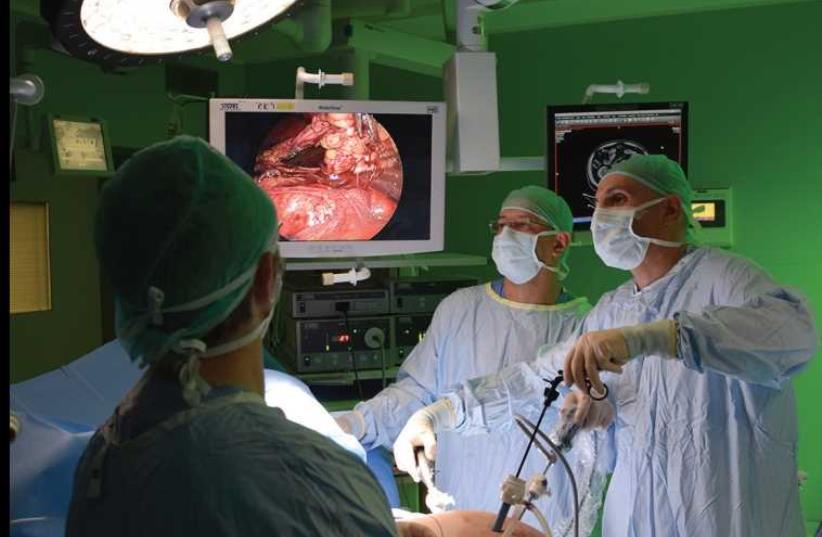