Respondents said they feel stigmatized and ashamed because of their condition, preventing many of them from asking for the help that they need. 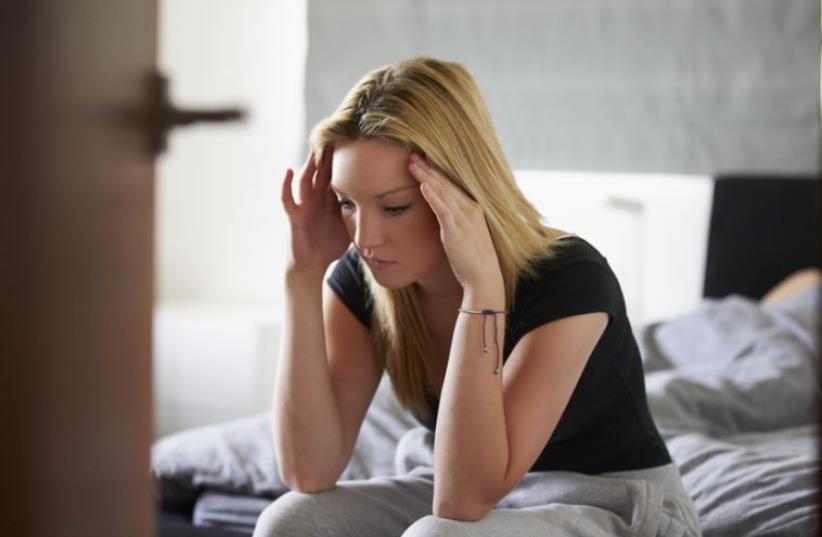 Stress Relief Techniques
(photo credit: PR)
Advertisement
People struggling with psychiatric disorders believe the general public regards them as “dangerous, stupid and useless,” according to a December poll of 300 people who suffer from mental illness throughout Israel, carried out by the Amitim-Fellows Program of the Israel Association of Community Centers.Respondents said they feel stigmatized and ashamed because of their condition, preventing many of them from asking for the help that they need, Amitim reported.Eighty percent of respondents said they feel the public regards them in a negative light, and 75% said the public completely or largely views them with prejudice.Furthermore, only 43% of those polled who said they experience discrimination report it.Amitim, a non-profit that helps people with psychiatric conditions integrate into society, described the survey’s results as “not encouraging.”Many studies on public attitudes toward the mentally ill have found that one’s community plays a major role in a patient’s ability to live a full life.The limitations of the mentally ill coupled with insufficient support from their community and the actual and perceived negative view of them by the general public make it very difficult if not impossible to recover, Amitim said.