Without research, there is no medicine 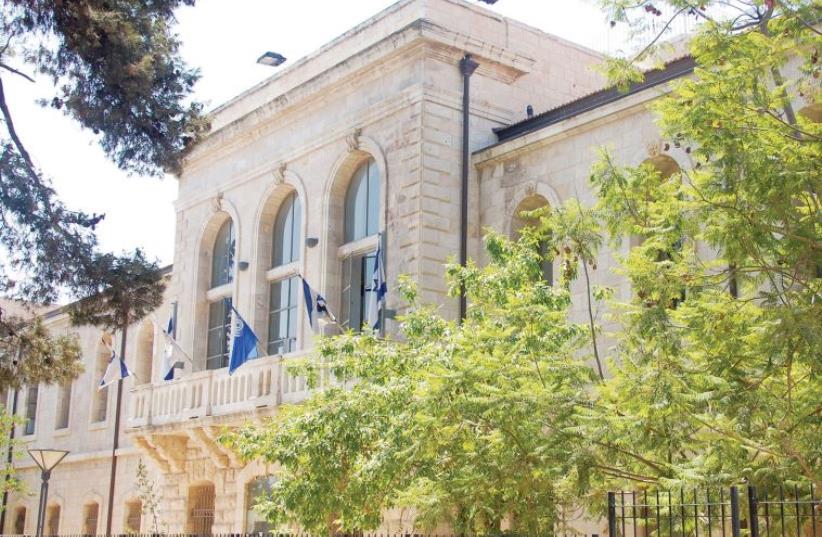