Pensioners in the ‘third age’ can have a new life by establishing a small niche company based on their talents, experiences and interests. A new Hebrew-language book explains how to do it. 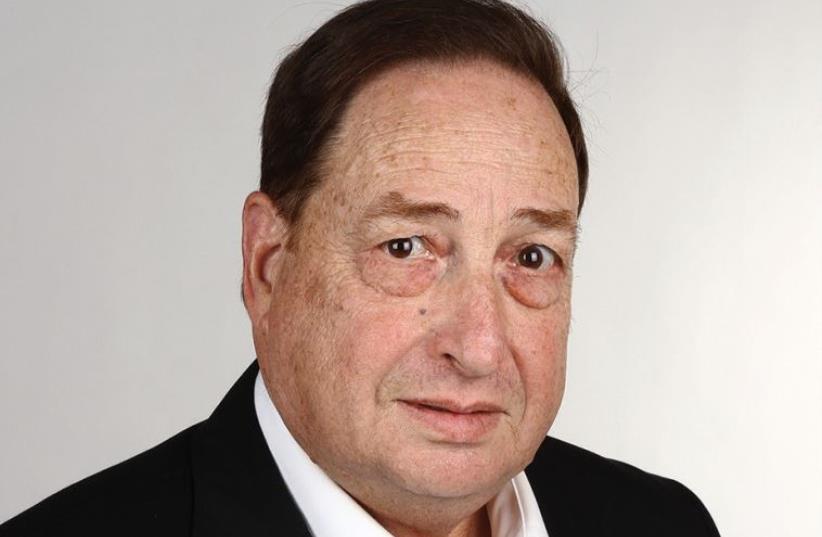