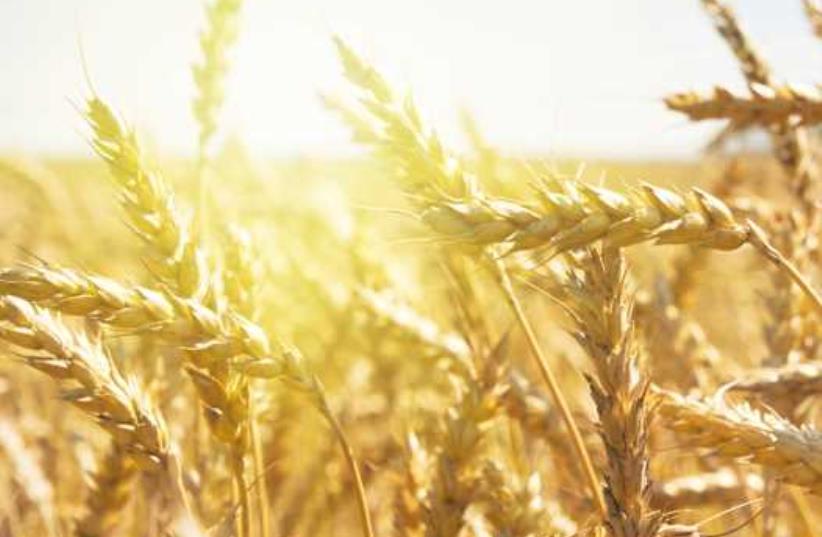 The Bible describes Israel as “the Land of Milk and Money” 14 times to underscore its soil’s supposed fertility, both materially and spiritually. Of course, centuries before the modern State of Israel leveraged modern agrotech to turn uninhabitable swamps and deserts into farmland, Palestine was anything but fertile. Oh, how things have changed. And today, Israel-based start-ups are exporting their agricultural know-how abroad, to grow crops in a more environmentally friendly and effective way.

One such start-up is upping the ante, having just announced the results of a field test it conducted for its nitrogen fixation technology (NFT), an organic alternative to harmful synthetic fertilizers.

Agrotech company Grace Breeding, which develops biological-based products, showed its NFT product improves grain yield by 18% and biomass by 16%. The use of NFT empowers farmers to significantly diminish their dependence on synthetic fertilizer, reducing environmental damage while still boosting yields.

“Farmers today need to use biological fertilizers to allow them to reduce their ecological footprints and compete in a better way for export,” said Assaf Dotan, CEO of Grace Breeding.

Most people have probably never heard of urea, a crystalline solid synthetic fertilizer that accounts for more than 70% of fertilizer worldwide. The problem is that the widely used material is also a major emitter of greenhouse gases, most notably carbon dioxide (CO2).

Environmentally friendly alternatives to urea, such as Grace Breeding’s NFT, a plant-based formula made using extracts of different plants and a mixture of rhizobium bacteria, have been found to improve the absorption of nutrients from the soil and increase the efficiency of nitrogenous feeding. By switching from urea to NFT, growing costs and environmental damage caused by the use of synthetic fertilizers are reduced.

“The NFT product is giving farmers the competitive advantage by allowing them to reduce their ecological footprint both in air pollution and in water and soil contamination,” Dotan said. “Grace Breeding continues to improve its products while examining the existing products in the target markets around the world.”

Grace Breeding’s NFT product was tested in comparison to a field plot that received a full commercial dose of synthetic fertilizer urea on the day of sowing. All treatments were given using the farmer-in-furrow application during sowing under the farmer commercial agronomical methodologies.

The NFT formula reduces the weight of the transported fertilizer 25 times, from 1,100 lbs. and 550 lbs. per hectare when using urea to grow corn and wheat respectively, to 44 lbs. when using the NFT formula (for both cultivations).

Grace Breeding’s NFT is carried out at a dose of about 2.2 gallons per acre and is applied only once on the day of sowing in the field. The use of urea requires a spread of about three or four times during the cultivation period, saving farmers time and money in addition to softening the blow to the environment.

As the urgency to combat climate change grows, an emphasis on B2B tech solutions for agriculture will be just as crucial in cutting greenhouse gas emissions as sleek Teslas and carbon-credit markets. Surely, the Land of Milk and Honey will produce many more.