Comment: The real threat to Palestinian Christians is radical Islam

The PA's decision to cancel Christmas celebrations had nothing to do with Israel or the intifada. It came after threats by Muslim extremists to target Christians and their holy sites. 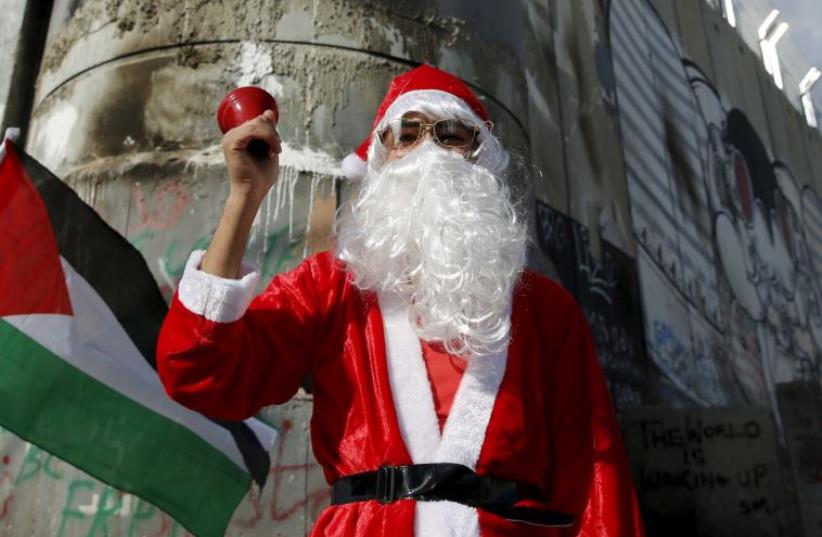