A colorful cross-section of society came out to bid on his wares, but no one wanted to talk about it. 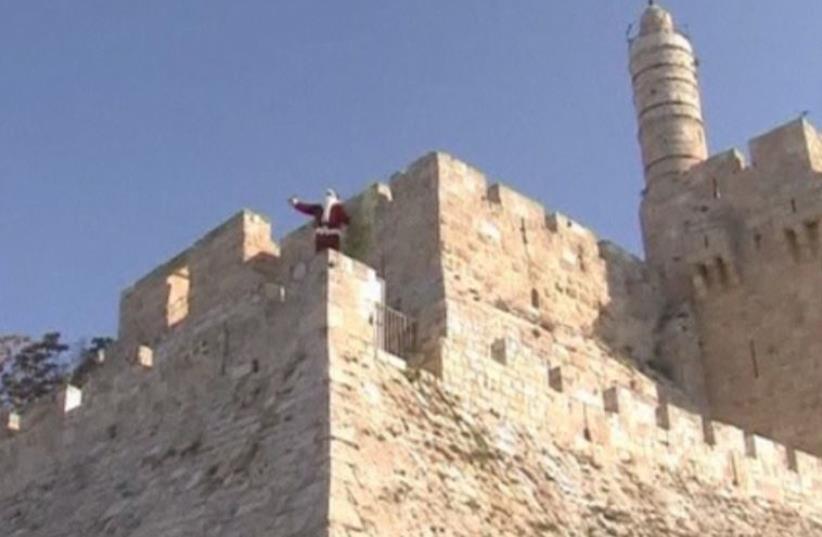