Tomas Sandell and the European Coalition for Israel aren’t afraid of any battle. 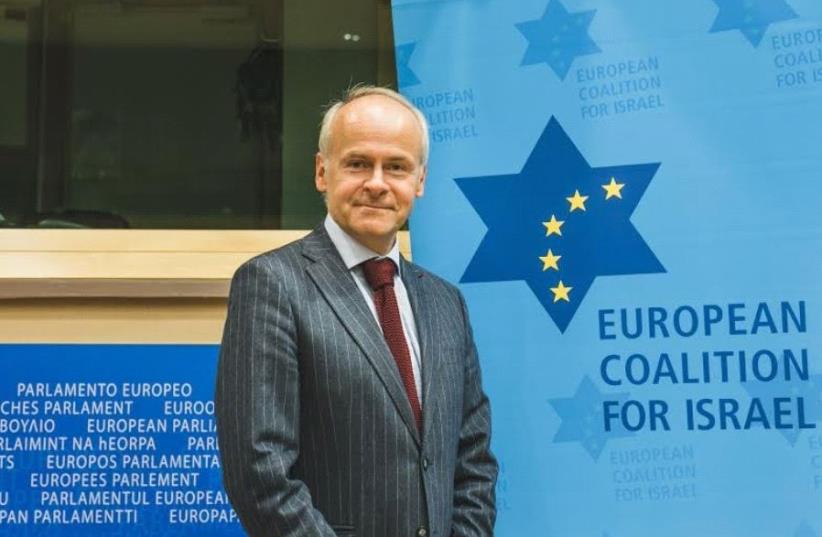