In 1942 Josef Gabcik and Jan Kubis ambushed a Nazi and were killed in a reprisal but buried in unmarked graves. 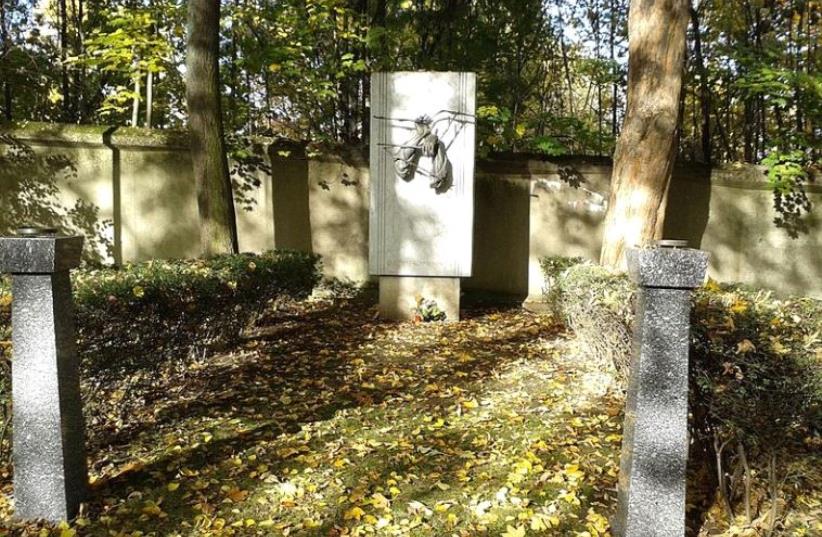 Dablice Cemetery
(photo credit: WIKIMEDIA COMMONS/MOJMIR CHURAVY)
Advertisement
zech activists are calling for the government to give a proper burial to two daring Czech resistance fighters who assassinated a Nazi chief, who was one of Hitler’s most fanatical henchmen, according to The Daily Mail.In 1942, Jozef Gabcik and Jan Kubis, British-trained Czech paratroopers, ambushed Reinhard Heydrich’s car in Prague, killing the Nazi.The two were killed in an SS attack on their hideout but buried in an unmarked grave that is thought to be close to an area where political prisoners were buried after being killed during the former Czechoslovakian communist regime.The mission, Operation Anthropoid, was organized by British special forces and the Czechoslovakian government-in-exile to assassinate Heydrich. Kubis and Gabcik managed to maim Heydrich with a grenade explosion and he died one week later. The operation is to be recounted in the film Anthropoid, which is set to be released next month.The Czech Defense Ministry said no final decision has been taken on exhuming the pair’s remains and giving them a new burial.