"My idea of being a Jew is in the alignment of the history of the Jews in Russia." 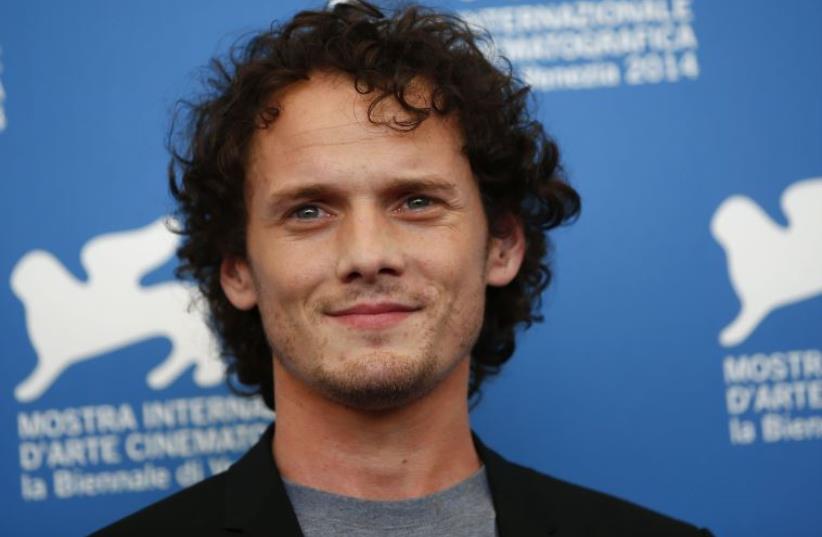 Russian Jewish 'Star Trek' actor Anton Yelchin
(photo credit: REUTERS)
Advertisement
Russian Jewish Actor Anton Yelchin, best known for playing the young Russian starship navigator Chekov in the rebooted series of "Star Trek" movies, was killed on Sunday when accidentally crushed by his own car against a driveway wall, police said.Yelchin, 27, was born in St. Petersburg, the son of two figure skaters, and emigrated to the United States as an infant after receiving political refugee status. While in Russia, Yelchin's family was often subject to religious and political oppression. In an interview with the New York-based Jewish Journal, Yelchin said,  “My idea of being a Jew – at least a Russian Jew – isn’t in the traditions, which my family just didn’t know. Rather, it’s in the alignment of the history of the Jews in Russia, which is the history of being entirely oppressed. Inevitably, it’s a mindset.”According to the newspaper, Yelchin arrived for the interview wearing a charm necklace that included popular emblems of Jewish and Israeli pride, such as the Star of David and a hamsa.The Leningrad-born Yelchin died shortly after 1 a.m. after he apparently stepped out of his car in the steep driveway of his Los Angeles home and it rolled backwards, said Jenny Houser, spokeswoman for the Los Angeles Police Department. "The car pinned him against a brick wall and a security fence, and that trauma led to his death," Houser said.Yelchin was due at a rehearsal, and when he did not show up friends went to his house and found him dead, Houser said. No foul play was suspected, but the accident was under investigation, she said.A number of actors and others who worked with Yelchin took to social media with tributes and expressions of dismay."Still in shock. Rest in peace, Anton," Justin Lin, who directed Yelchin in his third "Star Trek" movie, wrote on Twitter. "Your passion and enthusiasm will live on with everyone that had the pleasure of knowing you."Yelchin was best known for assuming the role of Pavel Chekov, the young navigator on the bridge of the starship Enterprise, for the 2009 re-launch of the "Star Trek" film franchise and two sequels - 2013's "Star Trek Into Darkness" and the upcoming "Star Trek Beyond," set to open on July 22.The Chekov character was originally played on television in the 1960s "Star Trek" series, and in the first seven big-screen adaptations of the show, by Walter Koenig, who died in 1994."I loved Anton Yelchin so much," wrote John Cho, who played fellow Enterprise crew member Sulu in the new "Star Trek" films. "He was a true artist - curious, beautiful, courageous. He was a great pal and a great son. I'm in ruins."Yelchin has appeared in numerous films and was in the TV series "Huff," starring Hank Azaria, who wrote on Twitter that he was devastated. "He was a very sweet kid. My heart goes out to his family."Early in his career as a teenager, Yelchin gained wide attention appearing with Anthony Hopkins in the 2001 film "Hearts in Atlantis" and with Robin Williams in 2004's "House of D."Yelchin played Jacob Clarke in the Steven Spielberg miniseries "Taken" and also appeared in the films "Terminator Salvation," "Charlie Bartlett," "Fright Night," "Like Crazy," and "Only Lovers Left Alive" between 2007 and 2013.Jpost.com Staff contributed to this report.