Blake Zavadasky was walking with his friend Ilan Kaganovich when they were accosted by antisemitic attackers.

Two Jewish men, one of whom was wearing an IDF sweatshirt, were attacked in Brooklyn on Sunday, the New York Post reported.

Blake Zavadsky and Ilan Kaganovich were in a shoe shop in the city when two attackers accosted them.

“They asked us what we were doing in their neighborhood,” Zavadsky told the Post.

Zavadsky was the one wearing the sweatshirt, and he said that one of the attackers punched him, telling him that if he didn’t take it off, he would “rock him.” When he refused, he got punched again and doused with iced coffee. The two attackers also reportedly threatened Kaganovich, saying if he got involved they would hurt him, too

Zavadsky said the man who punched him asked him how he can support “these dirty Jews.” 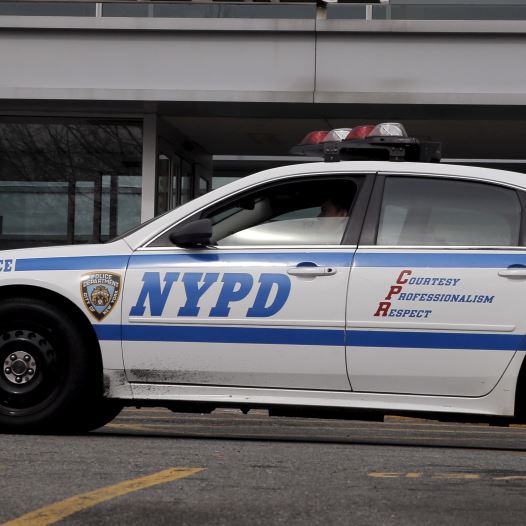 “I cannot believe this happened,” Kaganovich told the Post. “We should be able to wear whatever we want to wear.

“Blake and I are Jewish. We should support Israel without it being a problem. My family moved from the Soviet Union for this reason, to be able to live a better life.”

Zavadsky said he intends to continue to wear his sweatshirt in public.

“You cannot be scared to walk outside and say you’re Jewish,” he said. “You have to be proud of who you are and stand up for what you believe and not be intimidated.”

The attackers have not yet been identified, but the NYPD is looking at the assault as a hate crime, according to the Post.

Yesterday, two Jewish men were verbally & physically attacked in Brooklyn.This is abhorrent and unacceptable. Antisemitism & all hate has no home in New York.The @nyspolice Hate Crimes Task Force is assisting in the investigation & we're ready to offer additional support.

“Yesterday, two Jewish men were verbally and physically attacked in Brooklyn,” she wrote. “This is abhorrent and unacceptable. Antisemitism and all hate has no home in New York. The Hate Crimes Task Force is assisting in the investigation and we’re ready to offer additional support.