Hadid wrote to her over 70 million followers on Instagram that she would aid those 'suffering from the war in Ukraine, as well as continuing to support those experiencing the same in Palestine.' 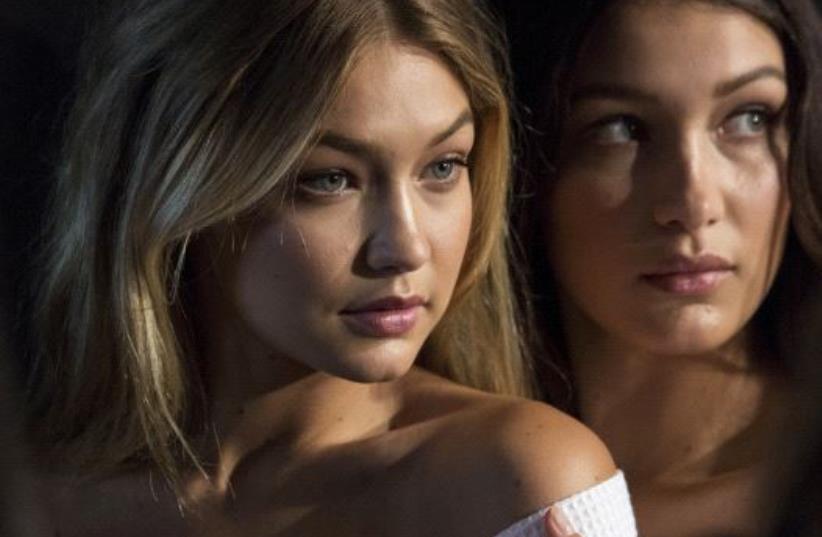 Supermodel Gigi Hadid equated the suffering of Ukrainians and Palestinians in a post on Instagram on Monday.

"Having a set Fashion Month schedule has meant that my colleagues and I often present new fashion collections during heartbreaking and traumatic times in history," the post began.

"We don’t have control over most of our work schedules, but we would like to walk ‘for’ something. Following in the footsteps of my friend @micarganaraz, I am pledging to donate my earnings from the Fall 2022 shows to aid those suffering from the war in Ukraine, as well as continuing to support those experiencing the same in Palestine," she wrote.

"Our eyes and hearts must be open to all human injustice. May we all see each other as brothers and sisters, beyond politics, beyond race, beyond religion. At the the end of the day, innocent lives pay for war - not leaders. HANDS OFF UKRAINE. HANDS OFF PALESTINE. PEACE. PEACE. PEACE," the post concluded.

Vogue magazine initially erased the part about Palestinians and praised her pledge to help Ukraine, but later reneged and commended her on both causes.
Vogue magazine (credit: Courtesy)

"The supermodel is following in the footsteps of her colleague and friend, @micarganaraz, and is using her platform as one of fashion's leading faces to support victims of Russia's invasion in Ukraine—and she is not alone."

"In the midst of fashion month," the post continued, "the industry has attempted to use its platform to support the critical situation in Ukraine by spreading awareness, donating to credible organizations, and sharing critical information within the country and beyond. Tap the link in our bio for more details, and how to get involved."

Vogue then added: "Editor's Note: We have updated this caption to accurately reflect Gigi Hadid's statement on her donation."

The group "is urging mega-influencer Gigi Hadid to immediately halt the spread of false propaganda misappropriating the Russian invasion of Ukraine with the Israeli-Palestinian conflict," it said in a statement.

"Hadid’s recent Instagram post trivializes the plight and pain of the Ukrainians while also endangering the Jewish people by spreading defamatory accusations and vilifying Israel," it continued.

Hadid, along with her sister Bella, has promoted Palestinian causes in the past and was criticized by Jewish organizations and antisemitism watchdogs.