By INTERNATIONAL MARCH OF THE LIVING
Holocaust survivors from the UK March of the Living delegation
(photo credit: SAM CHURCHILL)
Advertisement

"It is our duty to the world’s remaining Holocaust survivors and to the future of Holocaust memory to continue to carry the torch of remembrance. Our mission has never been more urgent.”

Eight Holocaust Survivors will join this year’s March of the Living, most of them believing that this year might be the last time they will be able to attend. Therefore, the theme of the March will focus on the importance of passing the responsibility of Holocaust remembrance and education to the next generations of those who endured the dark days of Nazi oppression and systematic annihilation of more than 6 million Jewish victims as well as all those committed to remembering the past as a teaching tool for the future. The survivors will be joined by more than 2,000 participants, both Jewish and non-Jewish, from diverse backgrounds.

This year’s participants include a delegation from Keren Kayemet L’Yisrael led by Chair Avraham Duvdevani. KKL has actively supported and participated on the March of the Living for decades.

KKL Chair Duvdevani: "In the symbolic 120th year of the Jewish National Fund, we are deeply moved and proud to take part in the March of the Living on Israel’s Holocaust Remembrance Day. As committed partners in commemorating and honoring the victims of the Holocaust - including hundreds of thousands who helped build our homeland and greatly supported the Jewish National Fund.” 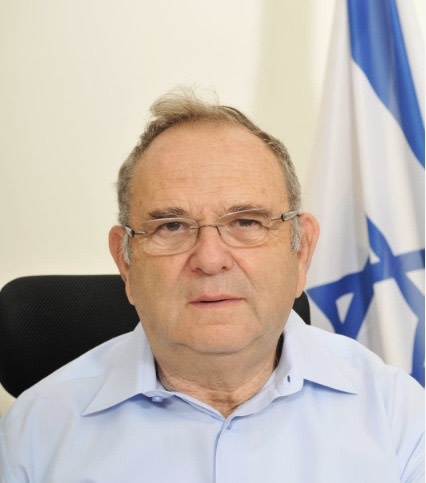 The Jewish Agency for Israel, led by Chair of the Board of Governors of the Jewish Agency Michael Siegal will host a special delegation of victims of antisemitism from the United States, Israel and Europe. Among the participants are those who lost loved ones as a result of deadly antisemitic attacks including the Israeli Embassy bombing in Argentina 30 years ago as well as the Pittsburgh Tree of Life Synagogue attack in 2018. "It's a solemn honor to bear witness to the horrors of the past together with a group of brave Jewish sisters and brothers from around the world who have personally born the wrath of today's antisemitism. The Jewish Agency for Israel stands here in support of the March of the Living's mission to honor the victims of the past, while encouraging the world to remain vigilant on behalf of the victims of the future," said Michael Siegal. 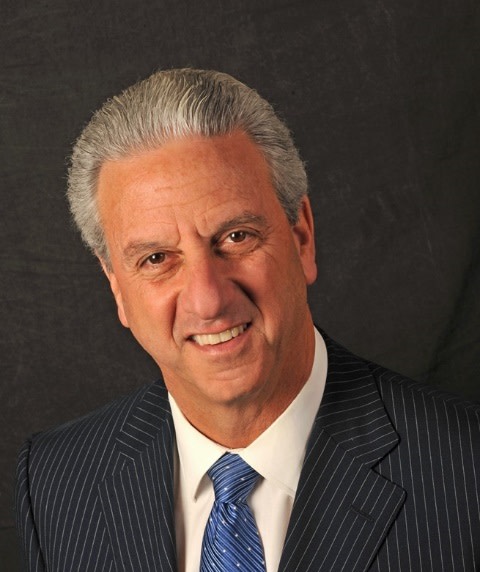 This special delegation will be joined by senior members of European Police Forces under a special program sponsored by the Miller Center for Community Protection and Resilience at Rutgers University, entitled: "Learning from the Past to Protect the Future."

Together with the victims of antisemitism they will march under a banner declaring "Never Means Never," calling for an end to global antisemitism.  "There is no stronger testament to our determination that `never must mean never' than law enforcement marching in solidarity with the victims of antisemitic violence," said John Farmer, Director of the Miller Center for Community Protection and Resilience at Rutgers University.  "It is fitting that they march together, for on many occasions -- in Copenhagen, Paris, and Brussels, for instance -- police officers have become victims of antisemitic violence themselves.  Unified against hate, law enforcement and the Jewish communities can defeat it."

Eitan Neishlos, a third-generation descendant of Holocaust survivor Tamar Zisserman z"l, has joined the March of the Living as a strategic partner to lead a journey of remembrance and responsibility among members of the third generation, Jews and non-Jews, including delegates from the United Arab Emirates. “It is an honour to carry the torch for the next generation. My grandmother’s story, and of the Righteous Among the Nations who saved her, are testimony of both the enormity of the crimes committed by the Nazis, and of the faith in humanity that shone a light in those dark times. We all have the responsibility to be upstanders - not bystanders - when it comes to preserving the memory of the Holocaust.”

The Mayor of Jerusalem, Moshe Lion, originally from Thessaloniki, who lost family members during the Holocaust in Auschwitz who will lead a large delegation from Jerusalem: “I am proud and moved to begin this tradition of leading the Jerusalem Delegation at the March of the Living.  We will forever remember and never forget, we will remember the Holocaust, and we will study and teach it. We will uphold the memory of the victims, the bravery of the heroes, and the legacy of the survivors. Jerusalem, the capital of Israel, and I as its Mayor pay tribute to the Holocaust survivors and to the memory of the victims - we will never forget their vision of a Jewish state, which is the guarantor for the security of every Jew in the world.”

The 3.2–kilometer March from Auschwitz I to Birkenau will conclude with the traditional ceremony held on the remains of the Auschwitz-Birkenau crematoria and will feature former Israeli Chief Rabbi Yisrael Meir Lau, IDF Cantor Shai Abramson, Holocaust survivors and Israeli singer Harel Skaat. Torches of Remembrance will be lit in memory of the six million Jewish women, children and men who perished.

International March of the Living is proud to join the Foundation to Combat Anti-Semitism in its Together Beat Hate [tbh] initiative, a movement that encourages young people of all backgrounds to join the fight against all forms of hatred. During the 2022 March of the Living ceremony a special video will be screened highlighting the historic efforts of Blacks and Jews to combat injustice during the Holocaust and the civil rights era. During World War II some of the American troops that liberated Jews from Hitler’s concentration camps were black American soldiers. Decades later American Jews joined the civil rights movement in the US protesting against racial discrimination and segregation. The video will conclude with a message from philanthropist Robert Kraft, founder of the Foundation to Combat Anti-Semitism, encouraging the Black and Jewish communities to once again unite in their common struggle against racism: “In combating the scourge of anti-Semitism my solemn ambition is to counter all forms of intolerance in the spirit of the ancient Jewish value of tikkun olam – to heal and repair the world.” Robert Kraft says.

International March of the Living President Phyllis Greenberg Heideman and Chair Dr. Shmuel Rosenman: "It is our duty to the world’s remaining Holocaust survivors and to the future of Holocaust memory to continue to carry the torch of remembrance. Our mission has never been more urgent.”

We are grateful for the opportunity that on Yom HaShoah, April 28th, we will march on the ground once again after a two-year hiatus due to the global pandemic. We will do so with a compassionate consideration for the crisis and under the shadow of war in Ukraine.

Since its inception in 1988, the International March of the Living has become one of the world’s most prominent organizations focusing on Holocaust commemoration and the ongoing struggle against antisemitism, hatred and racism. The organization holds educational activities around the world throughout the year, culminating with the organization’s flagship seven-day educational trip to Poland, attended by a diverse demographic of people from countries around the globe. The main commemoration in Poland is the March itself, which takes place on Holocaust Remembrance Day, and is a symbolic march that contrasts with the Death Marches that took place in 1944 and 1945 toward the end of WWII. This 3.2-kilometer march from Auschwitz to Birkenau concludes with a moving ceremony at Birkenau, close to the camp’s crematorium, where more than a million Jews were murdered by the Nazis. After the March, many of the participants continue to Israel for Israel Memorial and Independence Day for a journey symbolizing the rebirth of the Jewish people in their ancient land.