Raths made these statements while at an Orange Country Islamic Foundation forum.

The nonprofit organization Stop Antisemitism immediately tweeted in response that Raths's statements "must be condemned ASAP."

The New York Post cited more statements made by Raths, where he also said that Palestinian leaders “don’t have the clout.”

The congressional hopeful made these statements while at an Orange Country Islamic Foundation forum. 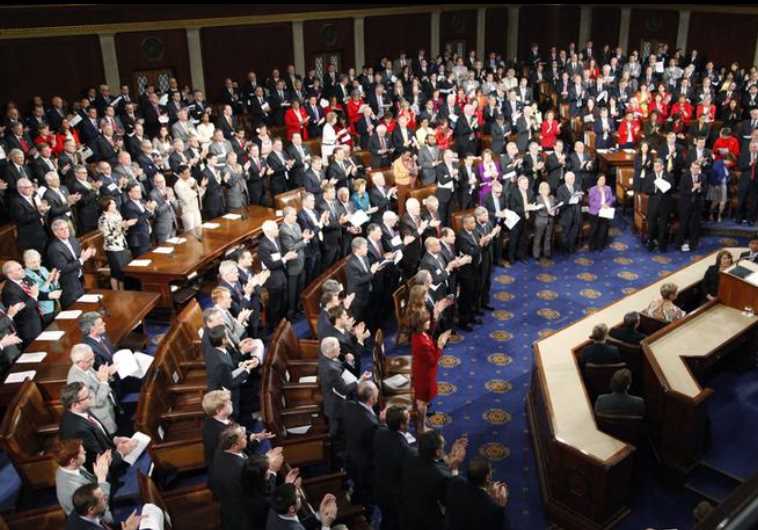 A retired marine, Raths previously lost a House seat two years ago against Democratic Congresswoman Katie Porter. His Republican primary opponent this year, Young Kim, tweeted in response that "these are the types of vile, antisemitic comments we have come to expect from the radical Left.

"Any Republican who is on the same side as Ilhan Omar is not a real conservative," she continued. Kim was then endorsed by well-known Jewish conservative political commentator Ben Shapiro, who shared a link to donate to her campaign on Twitter.

The Simon Wiesenthal Center stated that it was "more #antisemitic pandering, this time from Republican @GregRaths speaking to a Muslim group."

Raths later apologized for his comments after receiving heavy criticism from Jewish community leaders, according to the Orange County Register. He told the news outlet that he was "referencing how politically engaged the American Jewish community is in Washington, DC."

His website condemns the BDS movement and also endorses the two-state solution. Despite this, the national political director of the Republican Jewish Coalition, Sam Markstein, also called Raths' statements antisemitic, comparing them to similar comments made by Minnesota Congresswoman Ilhan Omar, The New York Post reported.

Raths then told the Post that he wasn't antisemitic, saying "God no, hell no, my brother is Jewish.”