Jessica Seinfeld took to Instagram with a simple piece of text on a black background that reads, "I support my friends and the Jewish people."

By JACKIE HAJDENBERG/JTA
In her latest cookbook, "Vegan, at Times: 120+ Recipes for Every Day or Every So Often," Jessica Seinfeld shares meat-, egg- and dairy-free recipes she has developed for herself and her family.
(photo credit: GALLERY BOOKS/JTA)
Advertisement

As images of the banner held above Interstate 405 in Los Angeles claiming “Kanye is right about the Jews” ricocheted around the internet this weekend, Jessica Seinfeld decided to take a stand.

A cookbook author and wife of comedian Jerry Seinfeld, Seinfeld posted a simple piece of text on a black background that reads “I support my friends and the Jewish people” and encouraged her 580,000 followers to share the post.

Seinfeld, who is Jewish, was weighing in two weeks after West, the rapper who now goes by Ye, launched a spree of antisemitic comments, including a call to “go death con 3” on Jews. The banner was displayed by members of the Goyim Defense League, a white supremacist group whose calling card is distributing antisemitic literature in communities across the United States.

For many, the banner became emblematic of how West’s comments can be seen as part of a broader pattern of antisemitism in the United States — and for Seinfeld and others who are active on social media, it became the latest in a string of high-profile moments that demand public expressions of solidarity. 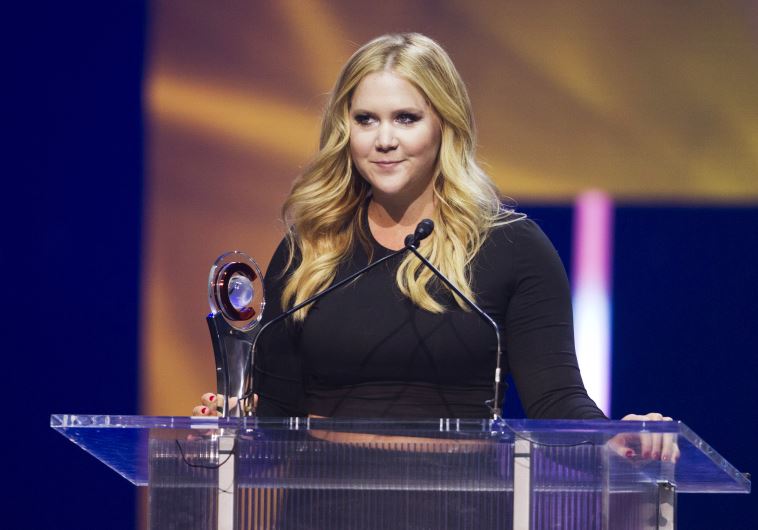 “If you don’t know what to say, you can just say this in your feed,” Seinfeld wrote.

Seinfeld’s simple post was reminiscent of other posts that have gone viral at other moments in the recent past, including the black box that became a symbol of solidarity with the Black Lives Matter movement during the summer of 2020. Since she posted it Sunday night, it has been shared countless times, including by prominent celebrities.

While Jewish comedian Amy Schumer was among the first to share Seinfeld’s post and other Jewish celebrities, including Gwyneth Paltrow, have shared it, many of the public figures amplifying it are part of Seinfeld’s target audience: non-Jews.

Jenna Bush Hager, Meghan McCain, Gemma Chan and Reese Witherspoon have all shared the post. So have various members of the Jenner-Kardashian family, who notably were once tied to West via Kim Kardashian’s marriage to him until the couple’s divorce in March.

Kim Kardashian didn’t share Seinfeld or Schumer’s posts, but wrote a short statement in an Instagram story, a form of post that is visible for 24 hours.

“Hate speech is never OK or excusable,” Kardashian wrote. “I stand together with the Jewish community and call on the terrible violence and hate fun rhetoric towards them to come to an immediate end.”

The post’s virality has elicited both relief and frustration among Jewish social media users. Some had worried aloud that non-Jews might not rise to the moment and condemn antisemitism with the same force with which many of them have tackled racism and anti-LGBTQ hate. 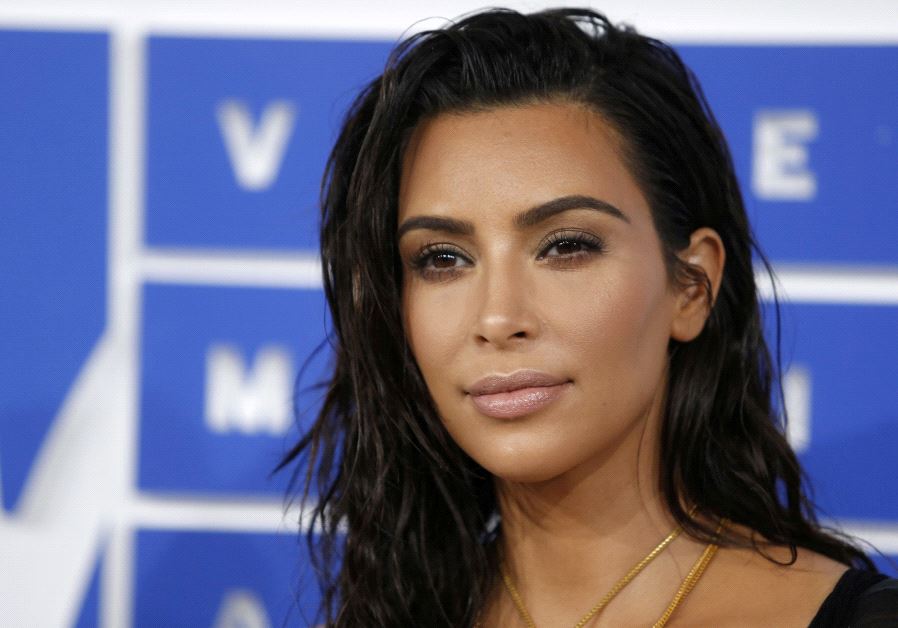 But some Jews rejected the viral post, dismissing it as a social media stunt that could be replaced by concrete action. The same critique was frequently leveled against people who shared solidarity posts about the Black Lives Matter movement in 2020.

“Your black square with the empty words and the cesspool that is your comment section isn’t doing any of the work to dismantle antisemitism and protect the Jewish community,” wrote Debbie Lechtman, a jewelry designer and online activist against antisemitism. “So instead of lying to us and to the world, I’d rather you not say nothing [sic] at all. Seriously.”

Lechtman said people sharing Seinfeld’s post were demonstrating “fake allyship” and instead offered a 10-slide Instagram carousel in which she lamented not being able to build a non-Jewish audience for her regular posts about antisemitism and outlined actions she said would represent more meaningful efforts, including “condemn[ing] the antisemitism of your allies” and “speak[ing] up for the Jews you don’t like.”

For Lechtman and others advancing a similar view, the moment is conjuring painful memories of May 2021, when an outbreak of Israeli-Palestinian violence ignited a high volume of posts criticizing Israel. Some Jewish Instagram users said the slew of anti-Israel posts left them feeling alone, particularly when they sought to counter inaccuracies.

Already, the response to Seinfeld’s post, and to West’s antisemitism, is veering into some of the divisive territories that characterized posts during that time. One pro-Israel Instagram user, part of a coterie of Zionist activists on social media, posted a doctored version of Seinfeld’s square to add an asterisk that reads in part, “as long as you aren’t Zionists, as long as you aren’t religious, as long as your political views align with mine.”

But gratitude from Jewish social media users when non-Jews have posted about opposing antisemitism is also prevalent. Seinfeld has shared examples of posts thanking her, and other widely followed social media users have reported the same — in a dynamic that one of the most prominent voices on Twitter suggested was troubling.

“Every time I tweet about antisemitism I get thank you texts from Jewish people in my life,” Yashar Ali, who is not Jewish, wrote to his 730,000 followers on Monday. “It’s gracious but tragic. Jewish people, who are just .2% of the world’s population, feel so alone in fighting antisemitism that they notice each and every time gentiles stand up for them.”