Posters from the neo-Nazi group Aryan Nation depicting Adolf Hitler and saying "Hitler was right" were put on a menorah and on the front of a synagogue in Carmichael, California on Wednesday. 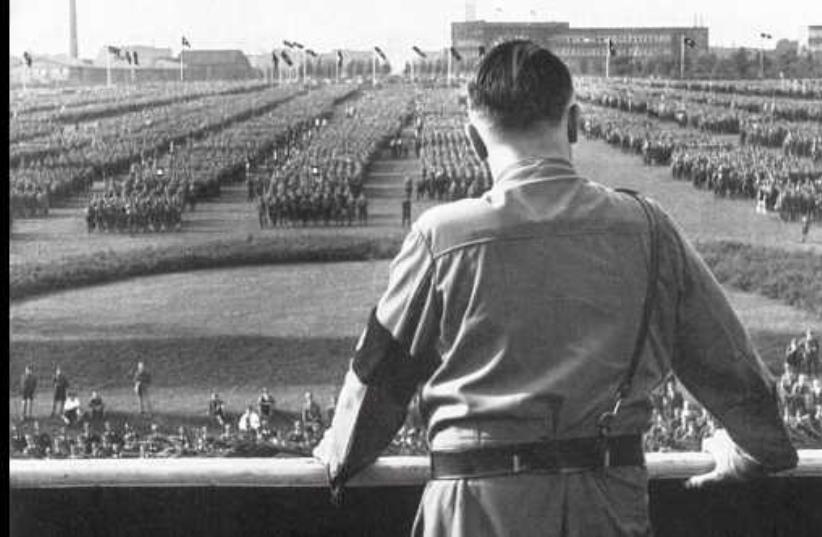 Posters from the neo-Nazi group Aryan Nation depicting Adolf Hitler with the words "Hitler was right" were put on a menorah and on the front of the synagogue.

Sacramento County police responded to a call from members of the congregation at 5:50 PM local time on Wednesday, according to local news ABC 10. Authorities are investigating the incident as a hate crime.

According to Rabbi Boris Tsiprush, the synagogue has been targeted multiple times before the latest incident. A trailer in the parking lot was set on fire, the inside of the building was intentionally flooded and someone vandalized a sign with writing that said "death to Israel." Additionally, bags of rice containing flyers from a white supremacist group were left on multiple properties in the vicinity of the synagogue several weeks ago, and police are looking into the possibility that this is connected to the most recent crime, KCRA 3 reported.

The leaflets, also linked to the Aryan Nation, contained anti-LGBT hate speech and antisemitic caricatures, with the messages written in a similar font to the one used in the flyers outside the Shalom Le Israel synagogue, according to ABC 10. They also included a similar logo and a link to the same website as those flyers. They were left on 10 different doorsteps, as well as on the playground at a local elementary school.

Tsiprush said he is not afraid of the perpetrators and he and other members of the synagogue "would like to have peace for everybody and with everybody," according to KCRA 3.