According to the documents, Italian intelligence reportedly had precise information about the planned attack. 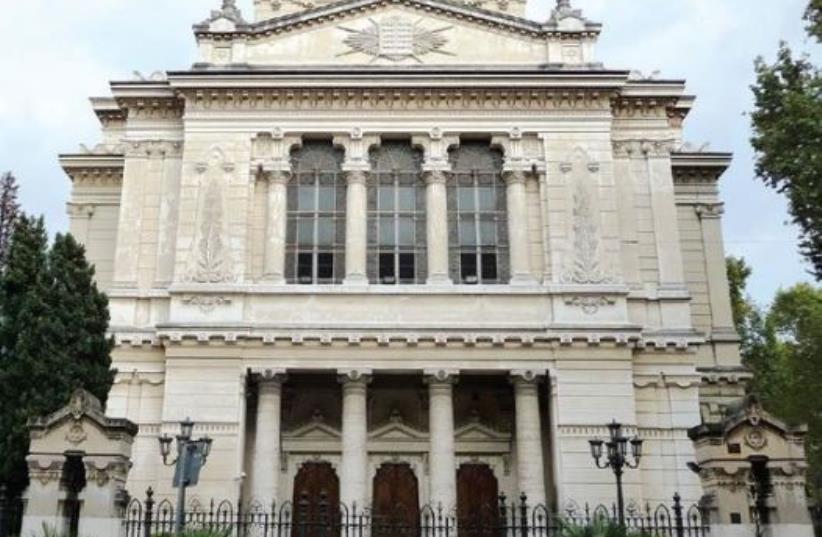 Italy had reportedly ignored warnings of a 1982 synagogue attack in Rome that left a two-year-old toddler dead and a few dozen civilians injured, according to new documents that were released last Friday by Italian media.

The Great Synagogue of Rome attack, which occurred on October 9, 1982, was carried out by five Palestinian terrorists.

According to the documents, Italian intelligence reportedly had precise information about the planned attack.

They also appear to confirm accusations Italy faced that they had an "agreement" not to interfere nor prevent the attack. Police had reportedly even reduced nearby security.

The documents also stated that Italian secret services had sent several warnings to the government that the Abu Nidal group was planning to carry out an attack during the Jewish holiday season and was likely to strike places of worship. 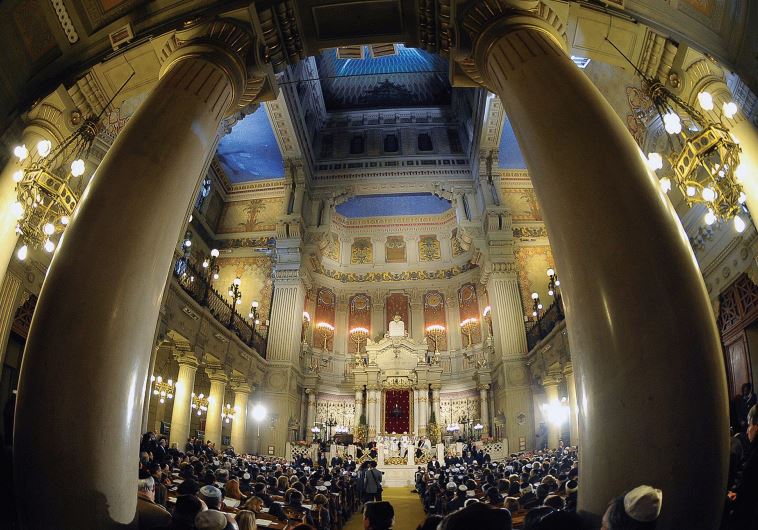 Furthermore, the documents allege that the PLO, then being led by Yasser Arafat, signing an agreement with Italy in 1973, which promised for there to be no terror attacks on Italian soil in exchange for political support of Palestinians.