"Many people in Germany have not had a chance to meet Jews in Germany," said board member Eva Haller. 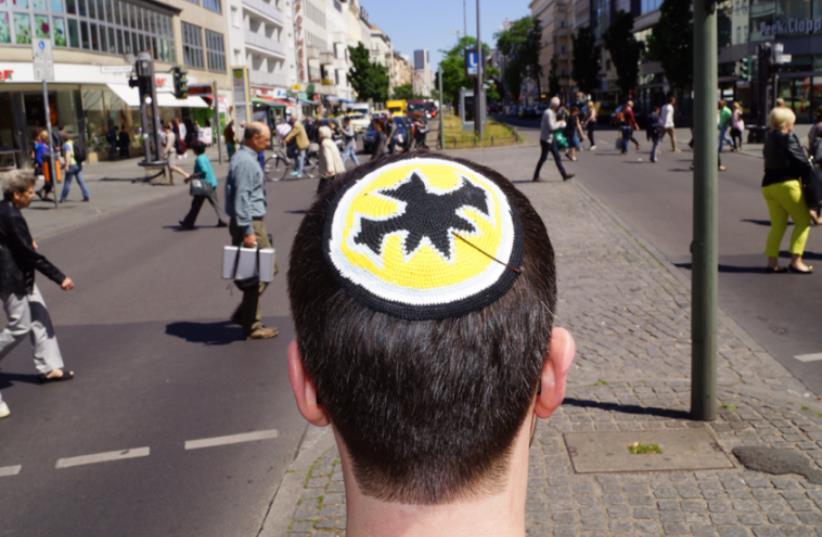 Screencap of Rentajew.org
(photo credit: RENTAJEW.ORG)
Advertisement
BERLIN – The Munich-based European Janusz Korczak Academy launched a “Rent a Jew” project in late June that seeks to create contact between German Jews and non-Jewish Germans.In a telephone interview with The Jerusalem Post on Thursday, a member of the academy’s board of directors, Eva Haller, said the project has a “provocative name” and aims “to engage young people on the grassroots level.”“Many people in Germany have not had a chance to meet Jews in Germany,” she said. The German Jewish participants are under 30 and have completed their high school degree. There are approximately 20 German Jews involved in the project and the number will continue to grow, said Haller.The young German Jews are available to speak before schools, religious groups, and other institutions.Haller said the stress of the interactions with non-Jews will “not be to clarify religious or political questions, “rather to build interpersonal contacts for young people.”However, she said, the participants are trained to answer political or religious questions.Haller said the academy’s project is “a variation of the Jew in a Box exhibit in the [Berlin] Jewish Museum” several years ago, in which a Jew sat in a glass enclosure with an opening to answer questions.The Jew in a Box exhibit sparked controversy in the capital city and across the globe. Supporters viewed the exhibit as a way for Germans to meet Jews and poise questions about all aspect of Judaism and the State of Israel.Critics viewed the exhibit as a cheap carnival-like exploitation of Jews, something akin to voyeurism.Germans can rent Jews at a website created by the academy: www.rentajew.org According to the academy’s website, “Rent a Jew is a project of the Jewish Media Forum, an informal network of young Jewish media freelancers, which is advised by the academy and sponsored by the Nevatim Program of the Jewish Agency