Heisler will lead the MAZSIHISZ for a further four years. 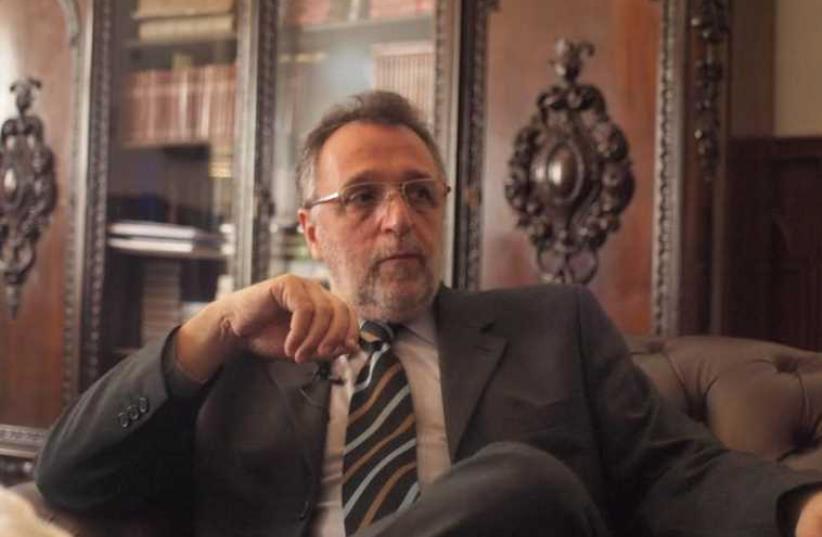 Andras Heisler
(photo credit: Courtesy)
Advertisement
Andras Heisler, the president of the Federation of Jewish Communities in Hungary (Mazsihisz), was reelected to his third, non-consecutive term on Sunday.Heisler, who first filled the position from 2003 to 2005, returned to head the largest Jewish representative body in Hungary in 2013 following the resignation of Peter Feldmajer, who had lost a no-confidence vote.He was positioned as a reformist candidate in an organization that some had alleged had become mired in corruption.“Heisler received more than two-thirds of the total votes during the elections of the Mazsihisz General Assembly,” Tamas Desi, the group’s foreign relations secretary, said on Monday. “This reelection gives Heisler a strong legitimation.He is the man of changes.This is the victory of the strong, self-conscious stream of Hungarian Jewish people, which is independent from the governmental power.”During his second term, Heisler led the Hungarian Jewish community in a campaign against what he alleged was governmental support for Holocaust revisionism, boycotting all events associated with the government’s 2014 year-long commemoration of the Holocaust.The boycott, which was joined by many other Jewish and civil society groups, came after Sándor Szakály, director of the state-sponsored Veritas Historical Research Institute, reportedly minimized the Holocaust.Szakály reportedly termed the deportation and massacre of tens of thousands of Jews in Kamianets-Podilskyi, Ukraine, during the Second World War a “police action against aliens.” Mazsihisz and other Jewish organizations demanded that Szakály apologize and step down.The organization also objected to a statue marking the German occupation of Hungary that was being built in Budapest.Its inscription, memorializing the victims of Nazism, omitted specific mention of the Jewish people. Germany occupied Hungary in 1944 after discovering that the former ally was discussing surrender terms with the Allied powers.Heisler will lead the Mazsihisz for a further four years.