Jewish group asks why Hollywood loves characters with disabilities on screen, but not on set

Report finds that 95 percent of top TV show characters with disabilities are played by non-disabled performers. 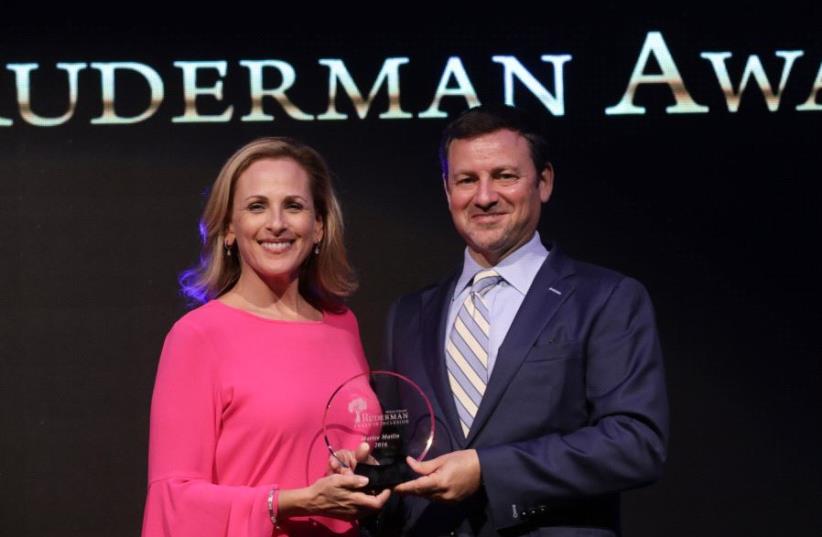