Maslul project to spur conversion in FSU before aliya

The state conversion course comprises 400 study hours, and conversion candidates in Russia and Ukraine would be able to complete as many as 180 hours before coming to Israel. 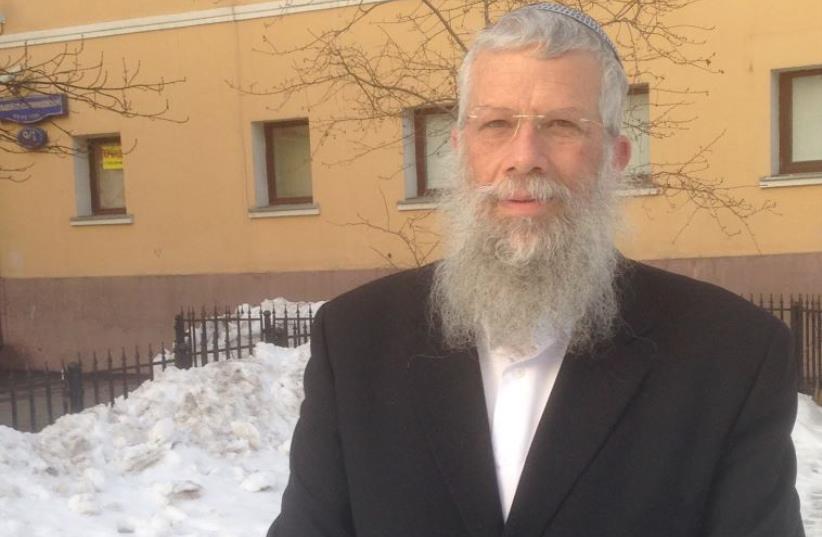