Taylor was reportedly the first Jewish person to serve as a cabinet minister in Ireland; he served as a Labour lawmaker for 16 years until his 1997 retirement

Mervyn Taylor, who was reportedly the first Jewish person to serve as a cabinet minister in Ireland, has died at the age of 89.

Taylor, who died of cancer in London Thursday, served for about four years as equality and law reform minister between 1993 and 1997, under Ireland’s Labour party. In total, he served as a Labour lawmaker for 16 years until his retirement in 1997.

As a cabinet minister, he led reforms that prioritized opportunities for women, people with disabilities and the Roma community, according to The Irish Times, which also said he was the first Jew to serve as a cabinet minister in Ireland.

In an interview with that paper in 1993, Taylor said his Jewish identity gave him empathy with minority groups. “It comes from 2,000 years of history,” he said. 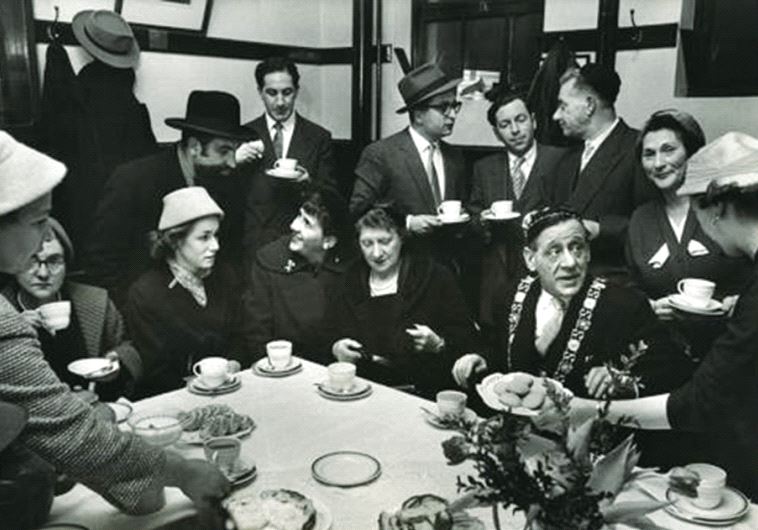 Members of the community with Robert Briscoe, the first Jewish lord mayor of Dublin, 1957 (credit: Courtesy)

Former Labour leader Dick Spring said he was “quintessential Labour Party from a very young age”. He was a “hard-working politician, very conscientious and always put the needs of the public at large as his priority. He was a gentleman to his bootstraps.”

He is survived by his wife, Marilyn, an author, and his children Maryanne, Adam and Gideon, who serves as the Chief Executive Officer of the Jewish Community Relations Council of New York and of the World Jewish Restitution Organization. He had eight grandchildren.