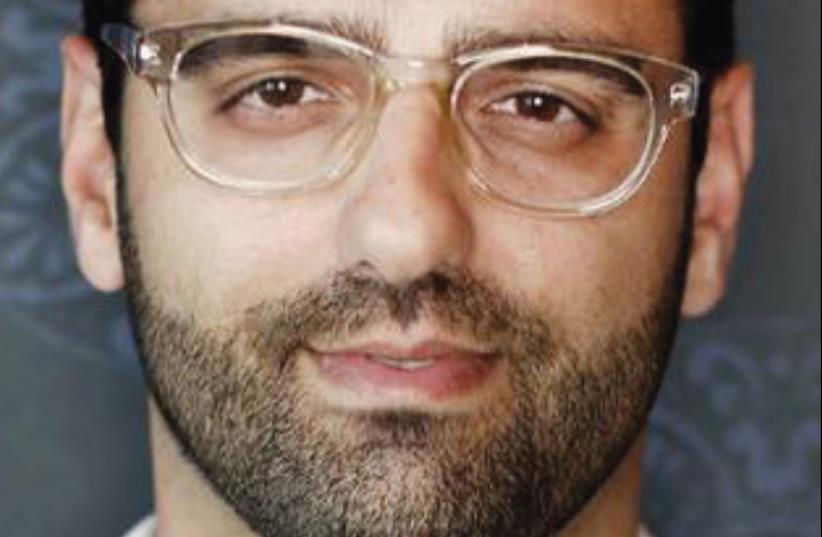 ALON SHAYA
(photo credit: Courtesy)
Advertisement
There’s a brand-new event on the scene this year at the famed South Beach Wine and Food Festival: a Glatt kosher dinner.Now in its 15th year, the Food Network-sponsored four-day event in Miami has become one of the most celebrated foodie festivals in the US, attracting more than 60,000 attendees. And this year’s festival will feature a kosher event in its lineup for the first time in history.The “Exploring Israel” dinner hosted at the Chabad center of Miami is set to go forward Thursday evening, featuring a star-studded lineup of chefs with Israeli roots, including Michael Solomonov and Alon Shaya.Devonie Nicholas, Marketing & Public Relations Director for the festival, said the strictly kosher event is "something we've been talking about for a little bit, and a great group of chefs and partners came together to make it happen this year." The event sold out well in advance. Solomonov, the chef-proprietor of Zahav in Philadelphia, is an Israeli native who’s fully embraced his culinary roots in his adopted city, operating a series of eateries including Dizengoff, a hummisiya. Solomonov recently led a food tour of Israel for a group of chefs, including Shaya and Ashley Christensen, also co-hosting the event.Shaya, another Israeli native, is based out of New Orleans, where he heads up a modern Israeli menu in the kitchen at the eponymous Shaya, which was recently nominated for the James Beard Foundation’s best new restaurant of the year.Rounding out the hosts at Thursday’s event is Zak Stern – better known as Zak the Baker, the name of his wildly popular kosher bakery and cafe in downtown Miami. Stern is looking to build on his success by opening a kosher deli later this year – serving Ashkenazi classics including gribenes, p’tcha, flanken and lokshen.Nicholas declined to answer if there had been any protest or complaints regarding the Israel-themed event, simply saying that is has been "incredibly popular, and people are really excited about it."

Tags eating out
Advertisement
Subscribe for our daily newsletter