On a Jewish tour of Ontario, small spaces convey decades of history

While northern Ontario never had a Jewish population of more than 2,500 at its peak, for many years it seemed stable and secure, often growing. 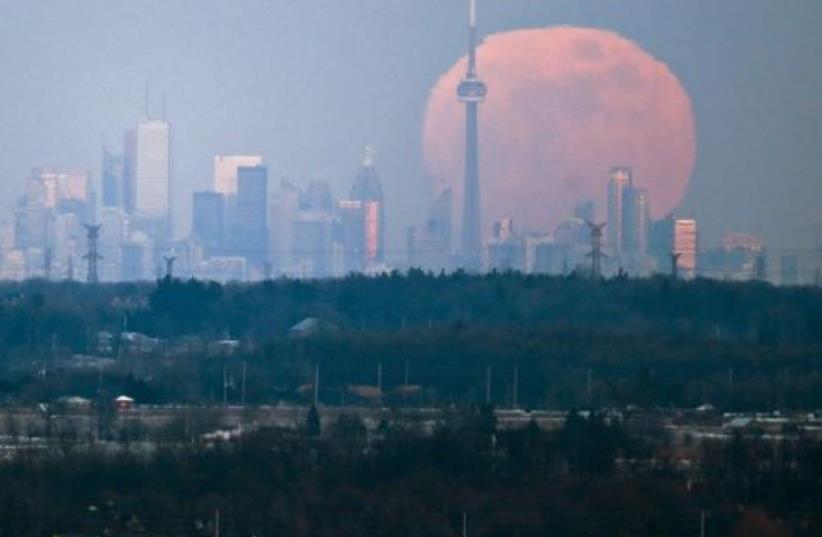