Natalie Portman: Holocaust is no more tragic than other genocides

In an interview with 'The Independent', she questions the precedent of putting Holocaust education before all other national tragedies. 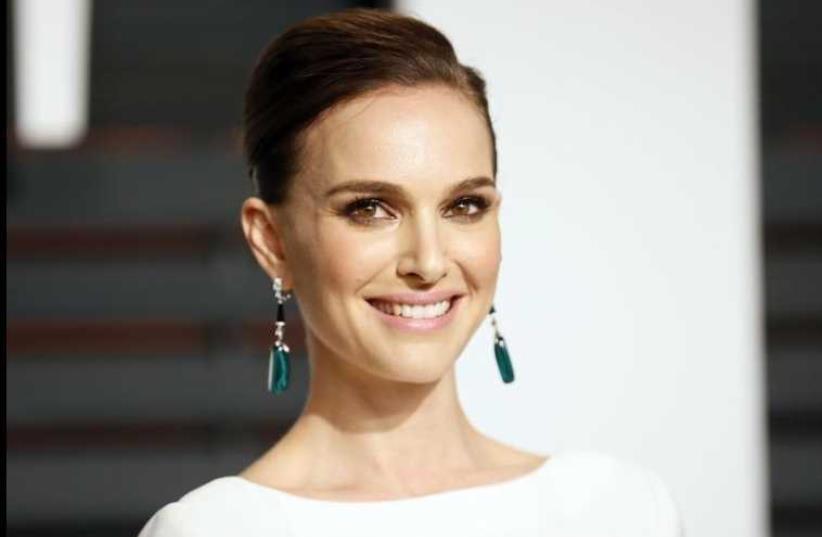