This year, the Jewish Community of Belmonte is for the first time seeking from the government equal status and access to funding as those enjoyed by Portugal’s two larger Jewish communities. 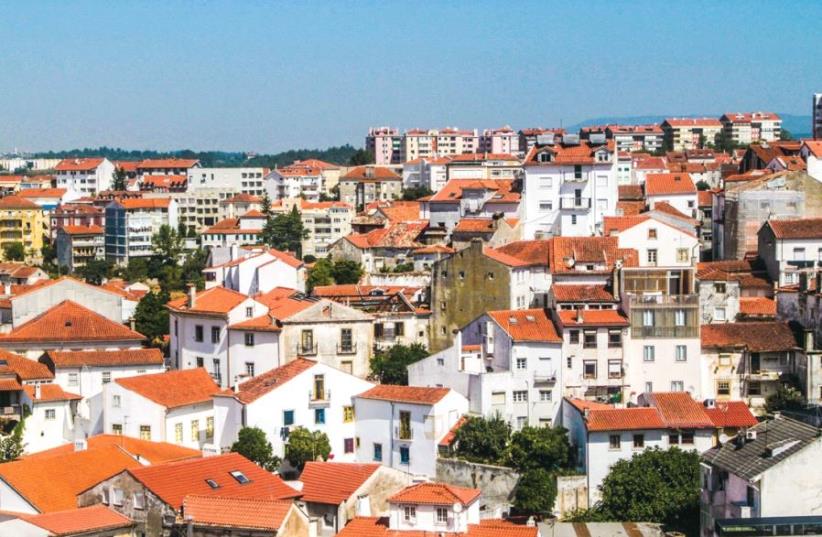