Hillel International has become a safe haven for students who wish to proudly side with the Jewish state. 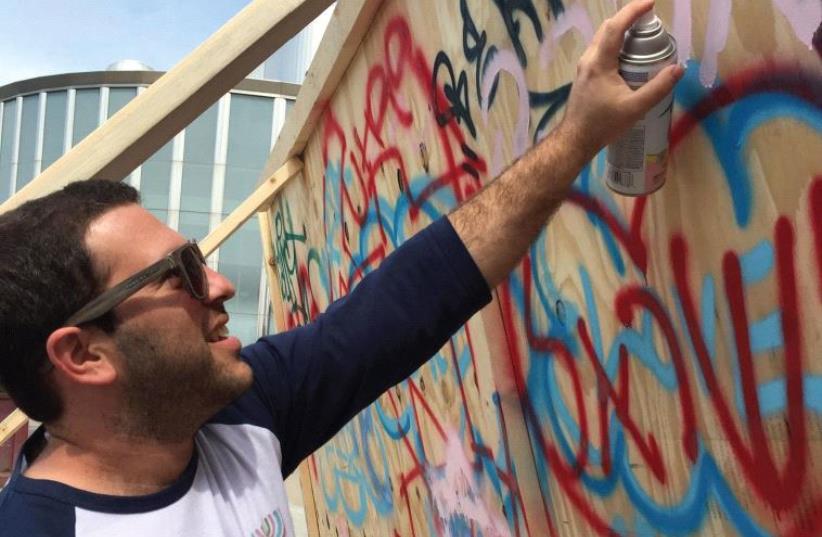