Fight might erupt at convention over language regarding Israel and Palestinians. 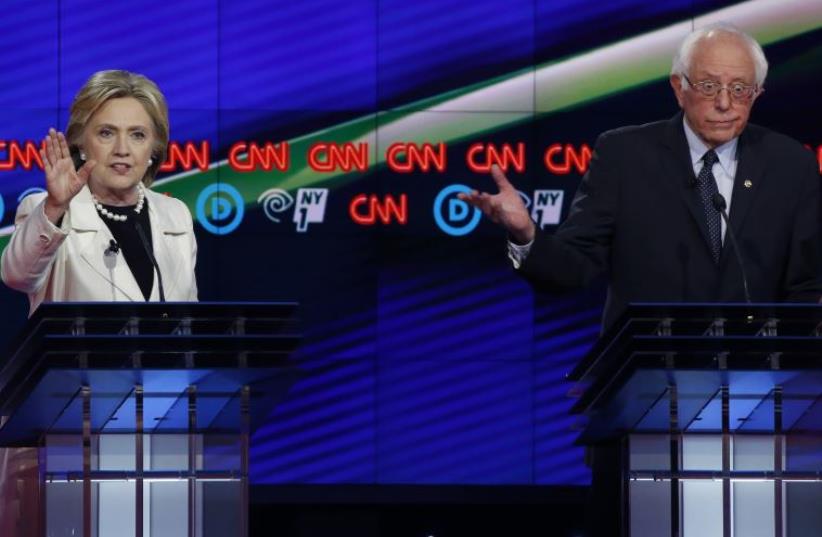