Sibling survivors of Shoah die within hours of each other

Sophie Helcman, who saved her brother during the Holocaust, died in Jerusalem while his coffin was being flown to Israel. They were buried together. 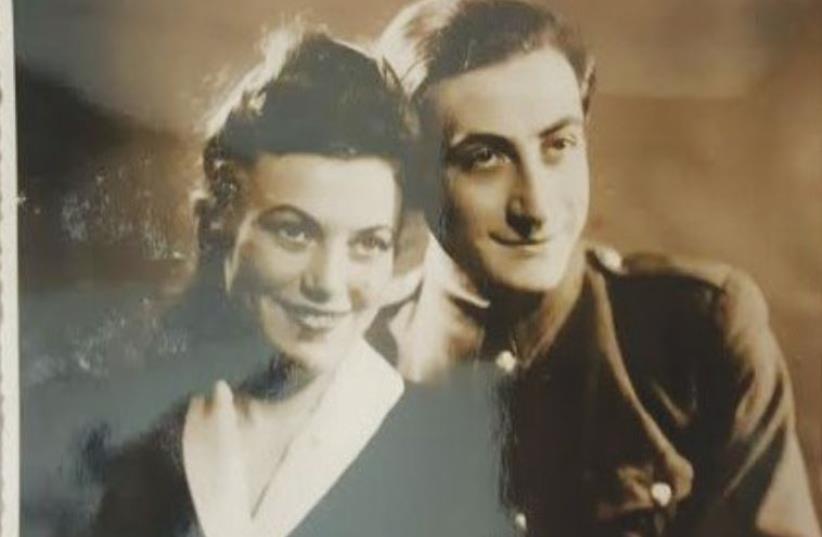