Dentist had initially been denied clearance because of his weekly phone contact with his mother and brother in Israel. 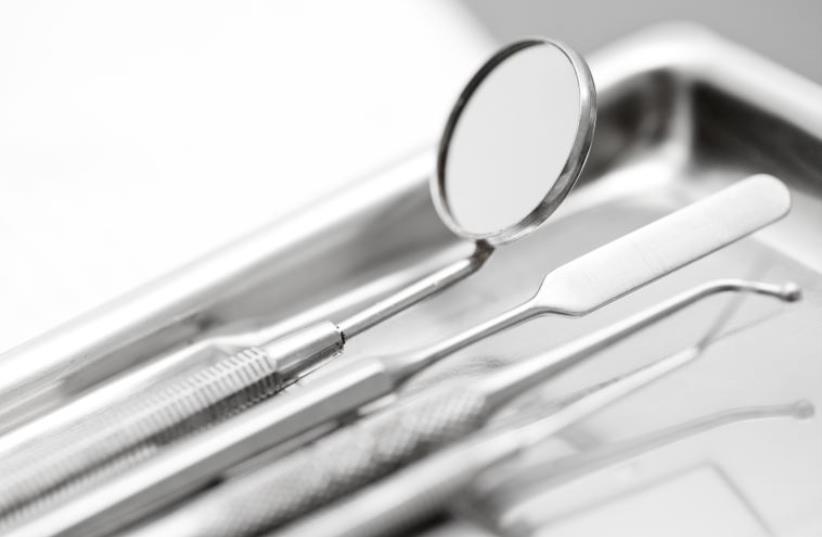 Dentist´s instruments
(photo credit: INGIMAGE)
Advertisement
NEW YORK – The retired American Jewish dentist who had been denied security clearance to serve in a naval clinic in Saratoga Springs because his mother and siblings live in Israel, Dr. Gershon Pincus, won his appeal challenging the US military’s decision.He will be granted the clearance and will able to serve without any issues.Over the past year and a half, Pincus successfully completed two interviews with security investigators who had concluded that there was nothing in his background or character that would be a cause for concern.Despite this, the military decided in September that his ties to Israel made him unfit to serve.The Statement of Reasons provided to him by the US Navy stated: “You have weekly telephone contact with your mother and brother in Israel. You added that your mother, sister and brother may have contact with neighbors in Israel.“Foreign contacts and interests may be a security concern due to divided loyalties.”Jewish organizations expressed their outrage over the story last month.“The anti-semitic canard of ‘divided loyalties’ among American Jews is one we would have thought was of a different era,” the Washington director of the ultra-Orthodox organization Agudath Israel of America, Rabbi Abba Cohen, wrote in a letter to US Secretary of the Navy, Raymond Mabus.“A significant percentage of our community has relatives studying or residing in Israel and has similar ties to the country as Dr. Pincus,” he wrote.“Are we then presumed to have the kind of ‘divided loyalties’ that make us suspect in our government’s eyes?” The American Jewish Committee’s General Counsel, Marc Stern, also said, “What is truly stunning is that [the US] armed forces make judgments on the loyalty of certain American citizens based solely on their Jewish identity and any family ties to Israel.”Pincus’s attorney Avi Schick, who had taken the case pro bono because he found it offensive “as an American and as a Jew,” said he was “overjoyed” with the decision to reverse the denial of security clearance for Pincus.But, Schick pointed out Pincus is not the first one to be denied clearance because of Israel ties.He explained there are at least another 105 instances in the last 10 years in which employees of military contractors had their application for security clearance denied based on family ties to Israel and suspicions of “divided loyalties.”“This is formal and official military policy being driven from headquarters and so that’s another very, very disturbing aspect of this,” he said.US Department of Defense spokesperson Mark Wright told The Jerusalem Post last month that the process of determining whether a person should receive security clearance or not is not aimed at discriminating against Jews.“If a security-clearance applicant has relatives or other close connections to people in any foreign country, this could potentially disqualify that person from being eligible for a security clearance,” he said.“The Federal Adjudicative Guidelines do not call for any special scrutiny