These days, the French are a lot nicer and more grateful for the tourists, says the president of the European Jewish Heritage Tours. 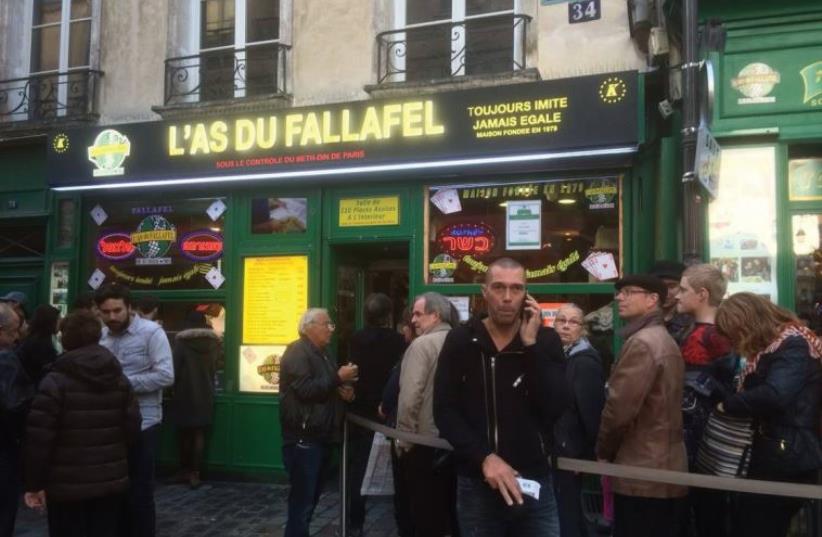 The writer, a travel writer and lecturer, is the author of the just-published Klara’s Journey, A Novel (Marion Street Press); The Scattered Tribe: Traveling the Diaspora from Cuba to India to Tahiti & Beyond, (Globe Pequot Press); and A Travel Guide to Jewish Europe, 3rd Edition (Pelican Publishing Company).Follow him on twitter @bengfrank